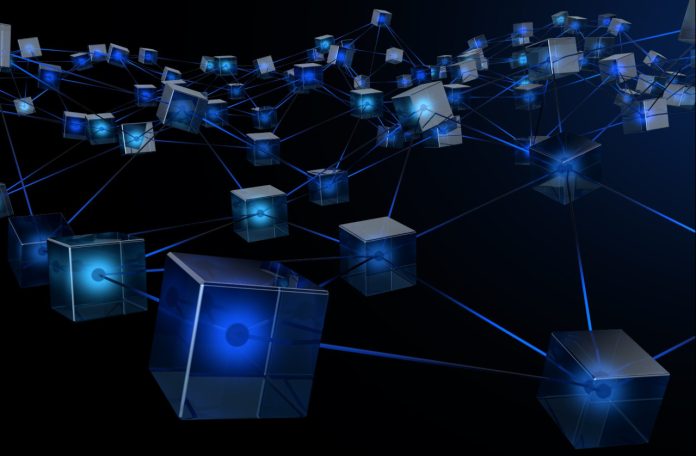 Blockchain, the underlying technology behind cryptocurrencies such as Bitcoin and Ethereum, is undoubtedly among this century’s most versatile technological innovations. In short, it’s a decentralized ledger for recording information and transactions in a hacker-proof and censorship-resistant manner.

While Bitcoin and other blockchain networks offer low-cost, high-speed, peer-to-peer transactions, they have some limitations. Due to working as a closed data environment, the Bitcoin network doesn’t know what’s happening on Ethereum, nor can the two communicate or exchange value.

This lack of interoperability led to the invention of cross-chain bridges, which enable cryptocurrencies to travel across different blockchains as wrapped assets, enabling a myriad of new use cases for crypto holders.

Yet, existing cross-chain bridges have become the Achilles heel of the blockchain space, impeding mainstream adoption due to their vulnerabilities. Below, we’ll explore the issues with current cross-chain bridges and the way towards a safer multi-chain future.

The Issue With Existing Cross-Chain Bridges

The past two years saw some of the biggest crypto thefts to date, but since blockchain networks can’t be hacked, their underlying cross-chain bridges were targeted instead. The $600 million Poly Network hack, combined with the $300 million Wormhole hack and the $625 million Ronin bridge hack, have resulted in over $1 billion dollars stolen from cross-chain bridges. This is known today as blockchain’s billion-dollar bridge problem.

So why are existing cross-chain bridges so vulnerable?

For one, they are off-chain solutions that don’t benefit from the inherent security and decentralization of the blockchain ledger. Bridges are solutions that connect different blockchain networks and perform complicated operations to facilitate cross-chain asset swaps. When dealing with multi-chain bridges, the complexity of the infrastructure increases with every added blockchain network, increasing the chance of a bug occurring in the code or a smart contract vulnerability.

Secondly, most custodial cross-chain bridges are increasingly centralized and hold large amounts of crypto assets. The most popular centralized bridge, Wrapped Bitcoin, currently holds 267,198 BTC, worth over $5.4 billion at the time of writing. WBTC is even more vulnerable because all these assets are held by a central custodian known as BitGo — which makes for a single point of failure and an attractive target for hackers looking to out-maneuver the inherent security of blockchain networks.

Bitcoin holders who are looking to interact with Ethereum-native DeFi apps must therefore trust a central entity with the control and ownership of their private keys, which defeats the ethos of decentralized finance beyond making their digital assets more vulnerable. Users also have to trust central custodians to keep their word and send them their wrapped assets once the original assets have been deposited.

In conclusion, most existing cross-chain bridges are vulnerable because they handle complicated operations across multiple different blockchain networks without benefiting from the blockchain’s inherent security. In addition, most custodial bridges are too centralized and hold large amounts of digital assets through a central party, which creates a single point of failure.

For instance, non-custodial bridge Magpie is solving these security concerns by facilitating cross-chain swaps without bridging assets. Instead, Magpie uses the Wormhole bridge as a messaging layer to communicate asset swaps while performing the asset swaps from secure, chain-specific stablecoin pools. As a result, digital assets never have to traverse the dangerous waters between blockchain protocols, creating more safety for users.

Non-custodial bridges that are operated by smart contracts will also likely submit to more thorough security audits or create bug bounty incentives to find potential exploits. This will be important for cross-chain safety and for creating more robust smart contracts.