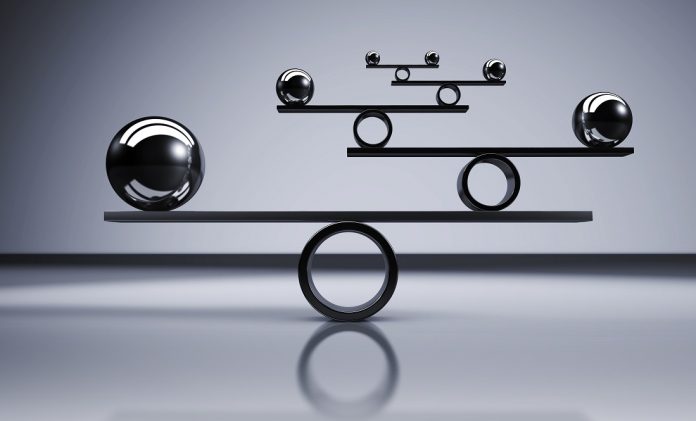 It would appear there is still plenty of stablecoin action on the horizon in the cryptocurrency industry. More specifically, there has been an influx of such currencies over the past few months. Huobi Global is now planning to introduce its own stablecoin, although it is a bit different from what one would expect.

On the surface, it is rather commendable to see so many exchanges offer stablecoins to its users in quick succession. Gemini issued its own stablecoin a few weeks ago, and Circle has their own currency pegged to the US Dollar as well. Combined with the likes of USDT and TUSD, it is evident there is a fierce battle for market traction taking place right now. That should introduce more market liquidity moving forward, although the reality may be very different.

Assuming stablecoins will take off, however, Huobi Global might be on to something in this regard. More specifically, the company acknowledges there is a demand for trading with stablecoins, but the exchange is doing things a bit differently first and foremost. They are effectively launching a program which seems much like yet another stablecoin, however it is nothing along those lines.

To put this in perspective, Huobi Global will support deposits of Paxos Standard, TrueUSd, USD Coin, and Gemini Dollars. These four stablecoins have all come to market in 2018 and are quickly bringing some much-needed competition to Tether. As a result, a lot of exchanges are rushing to integrate support for these stablecoins Huobi Global is no different in this regard, even though the company will not necessarily allow for trading in either of these stablecoins.

Instead, the platform will convert deposits of these four stablecoins into something known as “HUSD”. It is a bit similar to how Bitfinex converts USDT deposits into USD, even though they should be treated as to separate currencies. In the case of Huobi  Global, their conversion to HUSD makes sense, as users can still withdraw this balance in any of the supported stablecoins. It is simply the actual trading which will not occur in PAX, TUSD, USDC, or GUSD.

To a lot of users, this might seem a bit unusual. After all, there is not necessarily a need for converting stablecoins to a native “currency” and then converting it back to said stablecoins. For Huobi Global, the company is evaluating this approach and they might integrate support for additional stablecoins in the future. Any stablecoin not meeting the company’s risk control standard will be removed from the platform accordingly.

The bigger question is whether or not this project will generate a lot of success. After all, this added layer on top of dealing with stablecoins will not necessarily appeal to a lot of investors, but the concept also has a fair bit of merit in the end. It is good to see the exchange not necessarily introduce its own stablecoin, even though HUSD will serve that specific purpose.