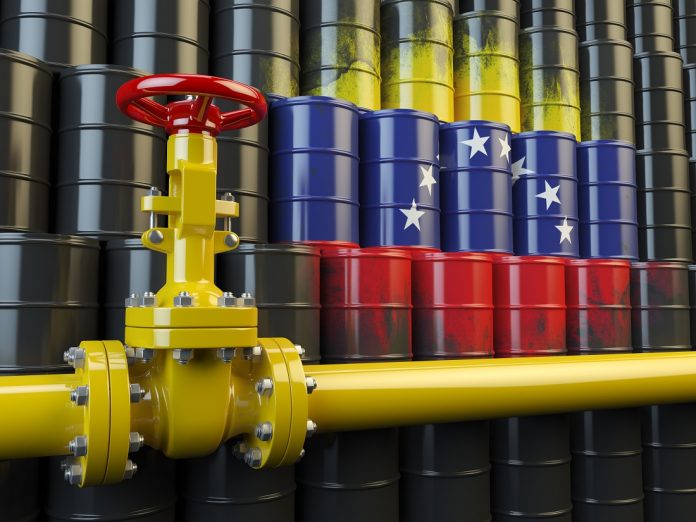 When it comes to cryptocurrencies, no stone should be left unturned. That applies to both individuals and entire nations alike. Venezuela, a country known for its rather hostile approach to Bitcoin, might be on the brink of openly embracing the world’s leading cryptocurrency. The national central bank is conducting surveys to see if Bitcoin can become part of its foreign reserves.

Most people are all too aware of the problematic financial situation hampering Venezuela for several years now. The country no longer just suffers from regular inflation, but has to contend with hyperinflation every so often. It puts a lot of strain on the economy, and there has not been a viable solution in sight. Contrary to what everyone had expected, Bitcoin might effectively become the saving grace of this country after all.

After attempting to remedy the dire situation for some time, the Venezuelan central bank has seemingly thrown in the towel. More specifically, they are conducting tests to see if cryptocurrencies become part of the nation’s foreign reserves Accessing foreign funds – primarily US Dollars – has been very difficult due to current regulation and sanctions. New solutions need to be found, and the only global form of money on the market today may offer the solution the country so direly needs.

Interestingly enough, the central bank is not just interested in Bitcoin. Sources close to the matter claim Ethereum is also on the radar, as it remains the world’s second-largest cryptocurrency by market cap. Both Bitcoin and Ethereum have been quite popular in Venezuela for some time now Numerous individuals and small companies mine these currencies as a way to fight off the hyperinflation wreaking havoc on their fiat currency holdings. Both assets can be valuable in terms of paying foreign and domestic suppliers of goods and services as well.

The bigger question is how all of this will affect Venezuela’s own cryptocurrency, known as the Petro. That currency is allegedly backed by the country’s oil reserves, yet it has failed to spark any real interest both domestically and abroad. As such, it seems this project is now officially put on ice indefinitely. A very sudden change of events, albeit anyone with  some insights into this matter would’ve seen the demise of the Petro coming from miles away.

A Boon for Crypto?

When governments get involved in decentralized forms of money, it remains to be seen if there will be a happy end. While the interest by the Venezuelan central bank in Bitcoin and Ethereum is intriguing, it is nothing more than that at this time. The bank seemingly owns a supply of both currencies already, albeit very few details are known about the amounts and where the funds came from exactly. As such, it seems unlikely that this news will spark a sudden interest in either Bitcoin or Ethereum.