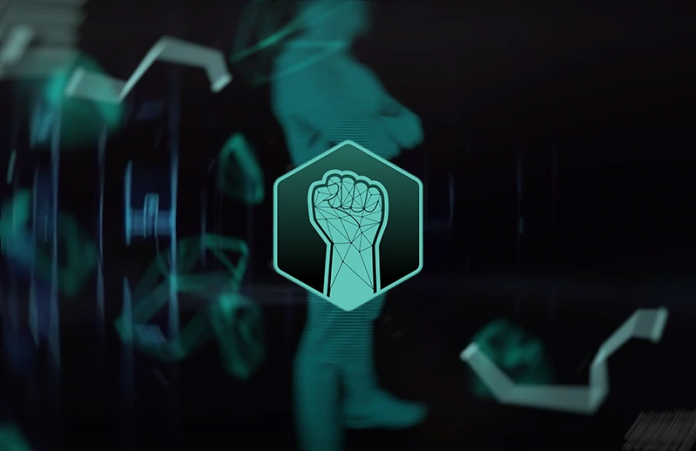 Metaverse coins are all the hype right now, and recently we’ve been asked on twitter to do our take on Metahero. Dubbed as the “gateway into the metaverse,” let’s take a closer look at Metahero and its HERO token and see what all the hype is about.

Metahero is building a next-generation Metaverse allowing users to scan themselves, and any other real world objects to create perfect copies of them in the digital world.

To achieve this, Metahero has partnered with Wolf Digital World (WDW), the inventors of 16k 3D modeling technology used by the liked of CD Projekt, the team behind Cyberpunk 2077.

Another big selling point of Metahero, are their 3D chambers, which will allow users to scan themselves in extremely high quality in exchange for HERO tokens.

HERO tokens are BEP-20 tokens hosted on the Binance Smart Chain, and are used as the native currency for the Metahero ecosystem.

On November 19th, Metahero announced on twitter that they’ve surpassed 150 thousand HERO holders. Comparing that to a top Metaverse project like Decentraland that has 146,000 holders, that’s quite an achievement. Combined with the 24 hour trading volume of $19 million, it’s clear the Metahero has a strong community supporting the project.

In other news, Metahero is preparing for their HERO update, dubbed “the mother of all updates,” that’s coming this December. The update will feature their Alpha NFT marketplace for HEROverse items, along with various upgrades to the Metahero platform.

On another note, Metahero was named the coin of the day by LunarCrush, a social intelligence platform for cryptocurrency investors.

Is Metahero Worth Investing In?

At the time of writing, HERO is trading at $0.1, with a market cap of $543 million. In order to hit $1 billion market cap, the team will have to deliver a working product. December is looking to be an exciting month for Metahero as they start rolling out their NFT marketplace, which if successful should push the market cap higher.

Metahero makes for a great long-term hold for 2022. If the team delivers a truly unique VR experience, HERO can easily reach multi-billion dollar valuations similar to Decentraland and The Sandbox.

Is Metahero the golden ticket to Metaverse 3.0? Assuming the team delivers, Metahero a solid bet for the next big Metaverse project.