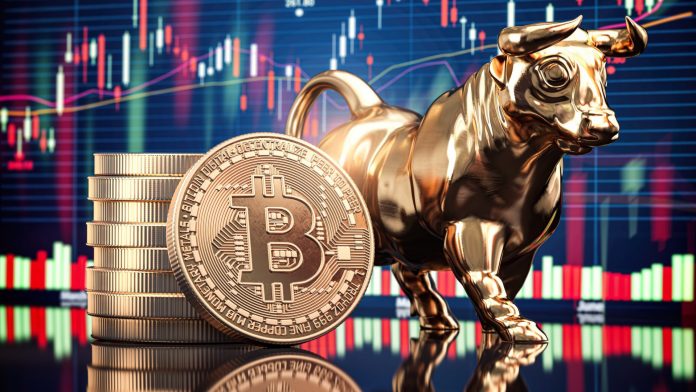 The price of Bitcoin continued to fall yesterday, dropping as much as 2.9 percent to $20,244. BTC is currently trading at $20,357.77, a slight improvement from yesterday. Notably, it is moving in tandem with the weakening stock market due to concerns about a global recession.

Controversies on the Bitcoin Launch Timing

Satoshi Nakamoto started working on the Bitcoin white paper in 2007. During that time, the financial industry was amid a significant crisis, but even seasoned finance professionals weren’t sure what to expect. As Nakamoto worked on the white paper, various reports about bank failures and bankruptcies were already making the news.

Satoshi released the white paper to a cryptography mailing list in late October 2008. The global financial system was in disarray at the time, and the US government was taking over various financial institutions. The state of the market in 2008 fuels the ideology that Bitcoin was launched in a timely response to the said year’s recession.

The pseudonymous cryptographer made the genesis block of Bitcoin in early January 2009. It included a headline from a story that appeared: “The Times 03/Jan/2009 Chancellor on the brink of second bailout for banks.”

Despite the seriousness of the situation, Nakamoto didn’t talk about the financial crisis then. Instead, they focused on the future. It’s possible that the headline and the timing of the genesis block were intentional but not definite. One conclusive fact is that Satoshi created Bitcoin to give people a choice, not to fix market crises.

A Death Spiral Unprecedented for Bitcoin

The crypto market crash is unique in that it represents the breaking of the most deeply held beliefs in the market. It is also similar to the dot-com bubble, highlighting the need for more transparency and accountability in the financial industry.

Over the past decade, the secular bull trend of Bitcoin has been continuously interrupted by various failed narratives. For instance, people regarded it as an inflation hedge, a store of value, collateral, and the inability to break its previous cycle high.

The narratives surrounding Bitcoin’s value creation during the 2008 expansionary market made sense then, but they have since lost their validity due to the lack of real-world use. Bitcoin is not actively used in the real world, which could take a death spiral if the music stops.

As the number of investors selling their assets in response to BTC’s falling price increases, so does the panic and capitulation state of the market. The feedback loop could lead to a liquidity shortage and a swift economic collapse.