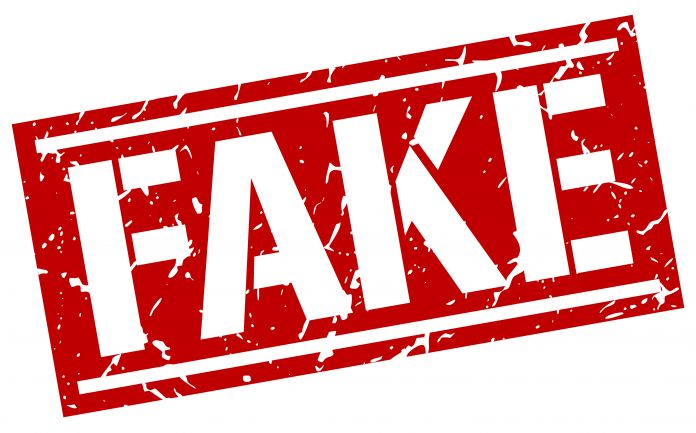 Even though the cryptocurrency industry is of great interest to a lot of people, it has become evident that there are quite a few concerns to contend with. One of the bigger concerns involves fake trading volume on exchanges. One particular story stands out in this regard, although it needs to be taken with a pinch of salt.

For quite some time now, there has been a lot of speculation as to whether or not some cryptocurrency exchanges fake their volume. While it is very difficult to prove such things, it is easy to understand why people are thinking along these lines. With such unusual trading behavior on some platforms over the past few years, it is not entirely implausible that some manipulation is going on.

Nevertheless, claims regarding fake trading volume across cryptocurrency exchanges need to be taken with a grain of salt. Pointing the finger at any cryptocurrency trading platform is not necessarily a smart idea, as proving wrongdoing is virtually impossible.

Several months ago, the first major accusation of faked trading volume targeted the OKEX exchange. It seems those allegations haven’t done much to disrupt the company’s reputation or overall trading volume, as OKEX is still generating a lot of trading volume for most altcoins on the market today.

While that is all in the past, a new set of allegations has surfaced. Although no particular trading platform is named in the screenshots below, they do indicate that there has been an unofficial request by this trading platform for people to use trading bots in order to produce fake volume. Willing parties are promised 0% transaction fees, which further confirms nefarious intent on the part of this exchange.

Listing Proposal from a top 30 exchange,

openly asking our company to use trading bots to create fake volume with 0 transaction fees.

We offer what we see as a blockchain company wanting to do things. 😪

According to one screenshot, the company which was asked to manipulate the trading volume was promised help in achieving a daily volume of 50 BTC or more. That seems to indicate this particular ‘offer’ pertained to getting a new coin or token listed on said exchange, although that has not been confirmed at this point. It is a very worrisome strategy regardless, as such activities should never occur in the first place.