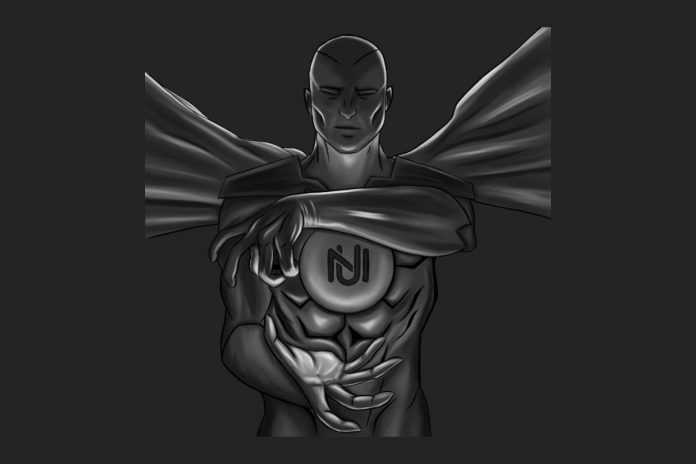 NuGenesis, an Australian blockchain company with nearly 1000 employees and office locations situated throughout the globe, has revolutionized the blockchain industry.

Scalability issues are nothing new. Serious congestion on the Ethereum network has led blockchain companies worldwide on an adventurous quest for the web3 holy grail: a blockchain that combats latency problems and scalability issues. Now, NuGenesis has found it.

The NuGenesis ecosystem involves multiple interoperable cross chains, parallel processing, to achieve unlimited speeds and scalability. It was intentionally designed in such a way to cater to the mass adoption of blockchain technology. This article seeks to answer the following questions:

What does it mean to have multiple interoperable chains in a blockchain ecosystem?

To put it simply, blockchain interoperability means the ability to see, access, and share information across different blockchains on the protocol as well as blockchains on other networks.

NuGenesis has used its revolutionary interoperability technology to streamline its processes. ensure transparency and enhance communication between blockchains and networks. The NuGenesis ecosystem’s operability increases the network of blockchains, making the entire process more effective.

Each protocol in the NuGenesis ecosystem stores different kinds of data and transaction information. The interoperability of the NuGenesis system enables blockchain users to share and access their data and interoperate with one another across platforms, protocols, and even entire networks.

What is parallel processing and why is it necessary to achieve unlimited speed and scalability?

The NuGenesis ecosystem enables parallel processing to achieve unlimited speed and scalability. Blockchain scalability oftentimes hinges on the transaction processing capability of the blockchain network. Generally, it is measured by ‘Transactions per Second’ (TPS).

This is evidenced by the current speed and scalability issues plaguing the Ethereum blockchain. The problem with Ethereum is that it was not designed with scale in mind – it just wasn’t part of the initial development considerations.

The NuGenesis ecosystem was designed specifically to combat speed and scaling issues to facilitate worldwide adoption by governments and international organizations. To facilitate such an endeavor, the NuGenesis team knew its system would need to achieve unlimited speed and scale – and so they did.

What are load balancers and why are they important?

What is Next for the NuGenesis Blockchain Ecosystem?

NuGenesis has achieved parallelism, as discussed above, by dividing consensuses nodes (also called validators) into subgroups (called shards). Each shard may have independent states (different types of coins, independently run smart contracts). The shards have different sets of validators and run on an independently operated shard-specific consensus protocol.

To oversimplify the tech, it allows anything web3 that wants to communicate, collaborate, or transact, across the NuGenesis ecosystem to be ‘sharded’ which in turn precludes latency and scalability issues while maintaining its underlying blockchain philosophy.

The NuGenesis Team is hard at work. The NuGenesis ecosystem is well underway, with its native blockchain developed. It has patented interactive NFT technology to allow for the serialization of tokens and digitally notarized assets. It has created its native token, NuCoin, and is about to launch its native decentralized exchange, LedgerX.

Long term, the NuGenesis team is creating the ultimate tech city oasis, in both the physical and virtual worlds. Farley Tech City will be revelated in Farley, New South Whales in 2025. The ‘city’ will consist of a real-life city, specially constructed to provide constant data input and feedback, to a virtual twin city that mirrors the physical city absolutely for a seamless transition between the legacy world and the NuGenesis Metarealm.