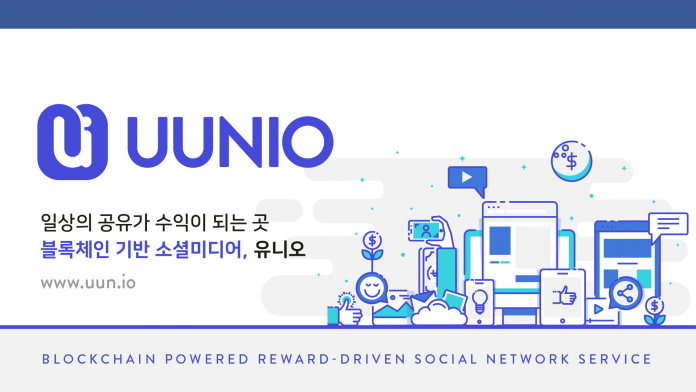 On the internet, the big fish swallows up the small fish. As hard and unfair as it may sound, but this is the truth of the modern world wide web. The web was supposed to liberate us and make us free to create, converse and share, but now it is the big internet industry titans that dictate terms and conditions. Recently YouTube has change the rules of their game as well. In January 2018, Business Insider reported how anyone who has less than 1,000 subscribers and 4,000 hours of watchtime will not be able to make money from YouTube advertisements. They reported, “This cuts out lots of smaller YouTube creators who are big enough to make money from ads, but can’t meet those targets.Many small creators have discovered they will be demonetized from February because they won’t meet the standards, and feel they are being punished for the mistakes of bigger, more popular YouTubers.”

Just how fair is this? Shouldn’t every content creator or video blogger be able to make money for the hours they put in? This requires a rethink on the way the internet rewards users and content generators. UNNIO, a blockchain based rewards ecosystems is pitching a solution to this problem that promises to restore the balance of power between small and large creators.

Rewards for everyone irrespective of size

Imagine you are a video blogger with a few views, with UNNIO’s approach it would not matter how many subscribers or views you may have. You will be rewarded for the work you do. UNNIO’s reward platform is called UNIFUL and it works with multiple mediums. Any numbers of applications can operate within this ecosystem. So no matter whether someone is a web comic creator, an author, a video blogger, a social media user or an artist, the system will ensure that encashable rewards go where they belong: in the pockets of the creators and users. This brings a great level of equity and transparency to the system where till now big players have been lining their pockets, but the small fish have been given only the short end of the stick.

Rewards that turn into cash

UNIFUL’s reward system gives away UNIF coins. These coins can be exchanged for UNNIO tokens using a wallet cum messaging app called CLET. UNNIO tokens are further convertible into fiat or other cryptocurrencies using an exchange. Rewards earned through the UNNIO system thus have clear and tangible value. Furthermore, UNNIO tokens underpins the entire experience that users have with ecosystem and these tokens can be used to reward artists or others to create unique experiences on demand. The more participants use these tokens, the more they are likely to gain in value as there is only a fixed number (0.9 bln) of tokens in the system. The laws of demand and supply should ultimately build inflationary pressures. UNNIO is selling the tokens in an initial coin offering (ICO), which will conclude on June 30, 2018. The ICO aims to raise US$ 20 mln. Investors can support the project by investing through NEXT or BITSONIC. Alternatively, they can participate in the crowdsale through the UNNIO website.

UNNIO’s approach to rewards is already gathering momentum. Cashtree, an Indonesian gift giving app has already come on board. This app has over 14 mln existing users. Then there is MOCI, an anonymous social network. MOCI has already been downloaded more than 6 mln times. This gives UNNIO millions of potential users already. Further apps that would be available are Review Republic for online reviews and UNNIO app for photos. There would also be apps for things like webtoons and printed content. It is expected that alpha service can be launched by the fourth quarter of 2018. Since the UNNIO platform can expand endlessly and new dapps can be ended to infinity, there is a great potential for this ecosystem to become the dominant player in internet rewards. Users should be attracted by the rewards and app makers by the users. This creates an infinite momentum and holds endless potential.