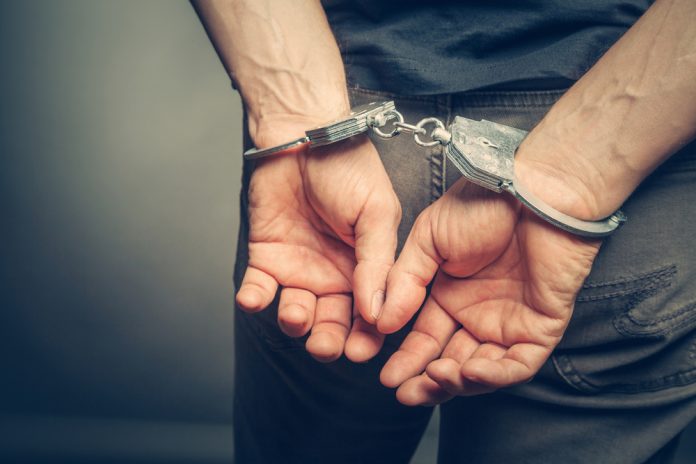 The cryptocurrency industry has seen many nefarious individuals. Aziz Com Mirza falls into this category. The self-professed serial entrepreneur has been arrested in Dubai for creating a fictitious cryptocurrency, among other things.

The cryptocurrency industry spans many thousands of projects. Not all of these ventures are worthwhile or even legitimate. The Leverage Programme, which apparently aimed to bring financial freedom to the masses, is one of the many illegitimate ventures.

Originally created by Aziz Com Mirza and his brother, the project quickly drew negative attention. Interested parties had to cough up a minimum of 5,000 GBP to participate.

Despite this steep barrier to entry, roughly 300 users took the bait in the early stages.

The project continued to generate a buzz, allowing another 1,200 investors to contribute their money. In exchange for their investments, they were promised “financial freedom within one year”.

It is believed this nefarious project raised as much as 4 million GBP. It was active between early 2017 and 2019. Most of the funds were sluiced to a bank account owned by another brother or Aziz Com Mirza.

Further investigation reveals this is not the first Ponzi Scheme created by this individual. Other ventures, including Habibi Coin and International Success Group, also turned into major scams within the first year.

Earlier this week, Aziz Com Mirza was arrested in Dubai and charged with fraud. His lifestyle of showcasing expensive cars and luxurious travel has attracted all kinds of attention.

His facade of a multi-million dollar entrepreneur has now been shattered permanently.