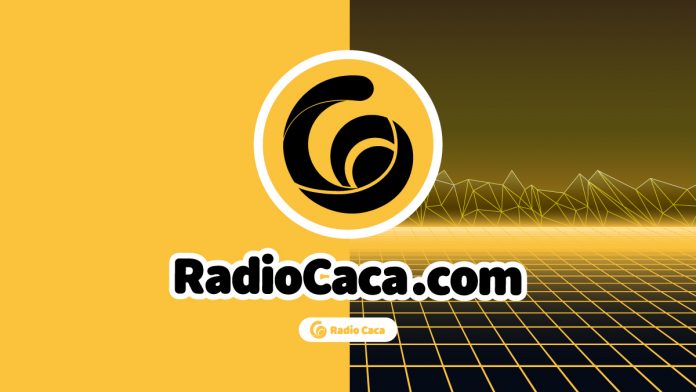 According to an analysis by Coinmarketcap, one of the leading providers of data on the value of cryptocurrencies, Radio Caca (RACA) has an upside potential of over 20%, as the RACA token is currently trading at the $0.00173 level and could rise until it breaks the resistance at $0.0024. According to the site, the recent developments of RACA combined with the strength of the bulls to maintain vital support for the cryptocurrency could propel RACA to a new high.

“RACA is in the midrange of two trigger areas. Currently, it looks bullish, and after testing one extreme, whilst also taking all lower liquidity, buyers have stepped in. Ideally, the price will test $0.0023. This is a large supply area, however, identifying a key order block gets rid of all the noise.”

The article also highlights that if the price can flip to $0.0024, then it can go much higher, with the local highs being the next target.

“As the metaverse and NFT hype is still in motion, it is better to observe the possible price movements of some market-cap giants in this category for the next bull run!” Scarpa pointed out.

Also optimistic about RACA is Kyle Portman, an analyst at The VR Soldier, one of the top cryptocurrency news sites on the market. In a recent market analysis, Portman placed RACA first mong the sub-$0.01 metaverse tokens that investors need to watch out for.

“In recent news, RACA made headlines when it partnered with world-class icon and hip hop artist French Montana on his upcoming Montega album. In addition, the team allocated nearly $25 million to develop a Metaverse game themed after Montana’s album called 2D Montega,” pointed out the analyst as justification for placing RACA in the TOP 1 of metaverse tokens.

All the development and expectations around RACA are related to the developments that the RACA team has announced and the strong community supporting it. Data from DappRadar and NFTScan show that, of the projects built on BNBChain, RACA was the second largest in the last 24 hours in the number of active users on its marketplace, totaling more than 11,000 users on the platform.

Recently, American artist Nicole Buffett, the granddaughter of Warren Buffett, has announced that she will be the art director at RACA. Buffett will work directly with rapper French Montana and the RACA development team around the 2D Montega Metaverse (2DMM), which will tie into Montana’s upcoming album, Montega, as a play-to-earn-style 2D metaverse.