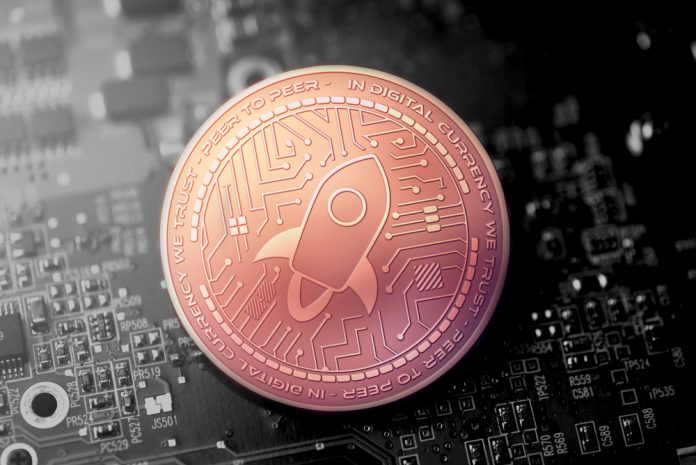 In the cryptocurrency industry, there has to be some sort of drama every single week. Whether or not the outrage is justified, will always be subject to debate. A recent Quora topic revolving around IBM and Stellar’s partnership has drawn some “heat” for an unknown reason. The person answering this quest is David Schwartz, whom people now think has an “agenda” to bring down Stellar.

A recent Reddit post seemingly paints an interesting picture, although all of this information is subject to interpretation and depends on which projects one tends to support over others. The Hatch Agency, a well-known marketing firm, has turned to Quora to ask a question about the ongoing partnership between Stellar and IBM. Most cryptocurrency enthusiasts will know about this partnership, as it is considered to be a “pretty big deal” for both parties involved. Strategic partnerships tend to create a more robust overall ecosystem at the same time.

What makes the involvement of this marketing firm so interesting is how they are allegedly hired by Ripple to post this exact question. On the firm’s own website, Ripple is indeed listed as one of the current or former clients, as are the likes of Dropbox, Robinhood,, Doordash, et cetera.  However, there appears to be no real indication the company is effectively responsible for asking this question or getting Ripple CTO David Schwartz to answer it. That seems to be circumstantial evidence at best, although it is always possible.

The response provided by Schwartz seems to be the main reason why some people expect a “hidden agenda” to be in play. While David claims this partnership “misses the point of blockchain completely”, there is also some merit to this statement. IBM’s exact role in this partnership can give it some form of authority over how the network itself works. Additionally, the use of stablecoins, which is also part of this partnership, seemingly makes little sense to Schwartz. That is just a personal opinion, which can be expressed freely on the Internet.

What is rather interesting is how David never openly mentions Ripple would be a much better solution. As such, it makes no real sense for anyone to blame him of “conspiring” against Stellar. Although Schwartz works for Ripple, he is also someone who has a better understanding of how the global payments infrastructure works, which gives him insights which remain inaccessible to others. The response seems, for all intents and purposes, to be genuine and not fabricated in any way.

It is also interesting to see how this Reddit user is outraged over the response, yet only engaged in an open dialog after being called out on Reddit. Claiming a “smear campaign against Stellar” is taking place is a bit of a stretch, even under the best of circumstances. There is no proof to confirm Schwartz had anything negative to say or was pushing Ripple’s agenda in any way. It is evident this response will draw some attention because of David’s role and position in the industry, but that doesn’t mean every response he offers is done to promote RIpple and smear competitors.

As is always the case, topics on Reddit like these will bring up a lot of interesting information. It appears the person who is outraged is also an individual whose company’s tech is built upon IBM’s Hyperledger Fabric. As such, the overall Reddit community has now deemed this person to be a “whiner”. Ultimately, debates like these tend to be rather pointless, as they serve no real purpose in the end. Both Stellar and Ripple are doing just fine in their own right, and there is no reason for people to create unconvincing conspiracy theories.