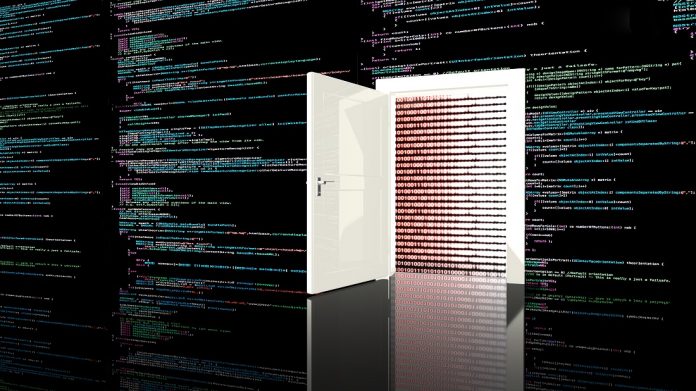 Hackers and criminals continue to step up their game. It now seems a fileless backdoor for major targets is making the rounds in Russia.

Most people may have heard of the TrickBot group.

It is one of Russia’s premier hacking collectives, and one that keeps sophisticating its attacks.

PowerTrick is a Very big Problem

One of its most recent offerings goes by the name of PowerTrick.

This type of attack vector focuses on a stealthy approach first and foremost.

Moreover, it seems a perfect solution for hackers looking to go after high-value targets around the globe.

The research conducted by SentinelLabs paints a very worrisome picture.

PowerTrick is a PowerShell-based backdoor that can remain undetected for an extended period of time.

Not only does this make the vector incredibly problematic, it can also be used as a long-term reconnaissance and monitoring tool.

When one doesn’t even know their system is compromised, addressing the problem becomes a lot more difficult.

So far, TrickBot has used this exploit as an offensive tool.

It is believed that PowerTrick can be used to bypass any security controls deployed now or in the future.

That paints a very bleak future for corporations worldwide.

It is evident that Russian hackers will continue to attack more targets through this approach.