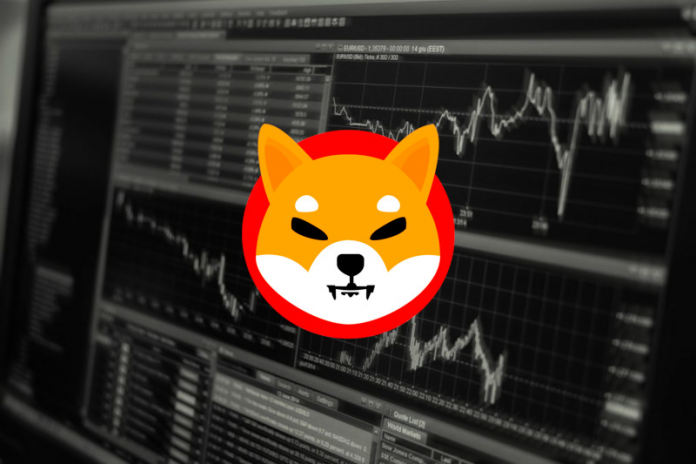 As of 3 hours ago, the Shiba Inu whale wallet that contained over $8b tokens has moved over $1.2b worth of Shiba Inu to different addresses. 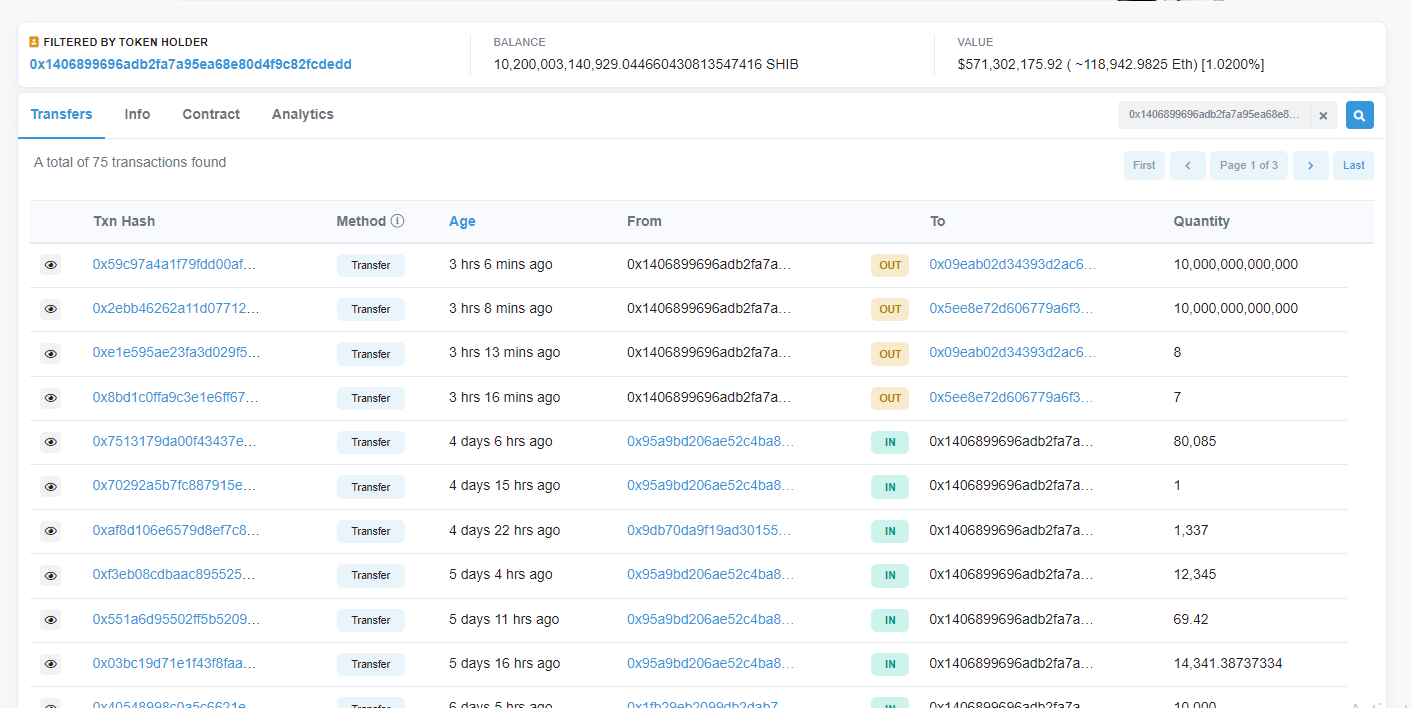 Looking at the wallet on etherscan, we can see 4 outgoing transactions. The first two were for small amounts to verify that the big $SHIB deposit is going to the correct address. The latest two transactions moved over 10 trillion $SHIB each, totaling over $1.2b.

The last time this particular wallet moved coins was 6 days ago, when it transferred 40 trillion $SHIB to fresh addresses.

What’s interesting is, the last time this wallet transferred tokens out, there was no small amount deposited beforehand. However, this time the user to extra precaution to make sure that the funds were being sent to the correct address.

This particular whale’s wallet currently contains the second highest amount of $SHIB tokens. The top holder is a Black Hole address that contains over 41% of Shiba Inu’s overall supply that has been sent there by Vitalik Buterin.

Shiba Inu is currently trading at 0.000055, dipping from 0.000057 in the past three hours. The last time trillions of tokens were transferred out of the whale’s wallet the market exhibited bearish momentum.

The good news is, the coins have only been transfered to fresh addresses and haven’t been touched since. In my opinion, this particular holder is either securing his tokens better by splitting them into different addresses, or selling his tokens via private sales.