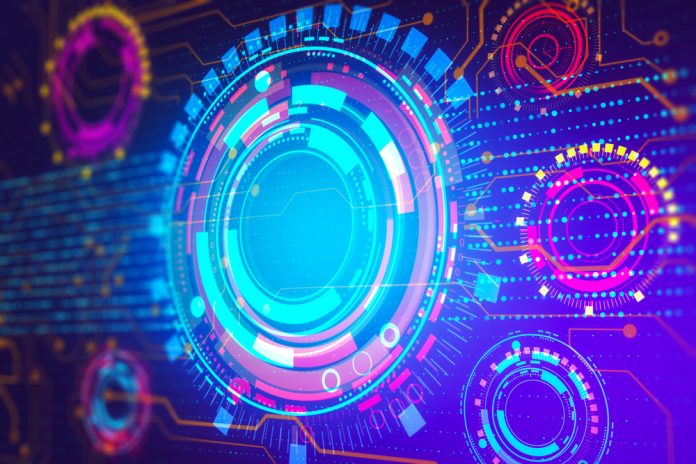 The gaming community eagerly awaits the release – or the announcement of the release – of GTA VI. The sixth installment in the series is met with a lot of hype and excitement, even though Rockstar Games have never officially confirmed they will make a new game. In fact, there are several reasons as to why they don’t need to right away.

Throughout the past few decades, there have been five “major” GTA games and a few minor “spinoffs” and expansions. Ever since the first game was released, the series gained a cult following which only kept growing year after year. There are a certain thrill and excitement associated with stealing cars, beating up people, and making money as a full-time criminal in the world of Grand Theft Auto.

In more recent installments. Rockstar Games decided to finetune the core principles and even expand upon them. This all culminated in GTA V where many players spent more time watching TV in-game compared to actually playing missions or doing exploration. It is the ultimate version of the Grand Theft Auto franchise, and topping it will be very difficult, if not virtually impossible. It is always a good idea to end on a high note, thus GTA VI might never see the light of day.

From a financial point of view, Rockstar Games is still making a ton of money every single year. The game continues to show up in video game sales rankings around the globe, even if its price hasn’t necessarily decreased all that much. A lot of players also own the game across multiple systems, simply because they cannot get enough of it. With over $6bn in revenue generated to date, there is no financial pressure to launch GTA VI now or in the near future.

GTA Online is Still a Thing

While most players have rather mixed feelings regarding GTA Online, it is another cash cow for Rockstar Games at this time. So much even that the developer might not worry too much about adding another chapter to the beloved Grand Theft Auto Franchise. While not everyone agrees that this business model is fun or even worth spending money on, it is a reliable source of income for quite some time now.

Lots of Rumors but no Substance

As is usually the case when there are only unconfirmed expectations and suspicions, GTA VI has not been officially announced by Rockstar Games. Nor is the company intent on sharing much information on whether or not the title is even in development. Given how Red Dead Redemption came out under a year ago, it seems normal the company will focus its attention on adding more content for that game first and foremost.

Unfortunately for GTA VI enthusiasts, that also means no official release date will be made apparent anytime soon. The game was not announced at E3, and it seems rather unlikely that will change later this year. Rest assured some media outlets will keep the rumor mill going, but for now, everyone can enjoy GTA V and still find a very active and vibrant community to hang out with. Especially the GTA RP scene has been heating up lately, which shows this game is far from dead.