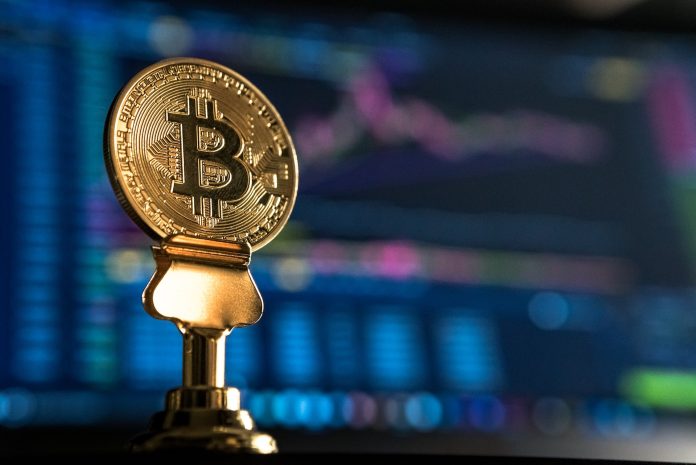 News of Uniglo’s mass burn event has caught the attention of investors everywhere, with the project experiencing more than double buying influx in quantity off the back of the announcement.

Uniglo is a DAO (Decentralized Autonomous Organization), meaning members make key decisions with no single person in control. Rules are encoded, agreed upon, and transparent. For example, the first question asked of Uniglo’s community was whether they wished to burn all remaining tokens left over the following presale. The community voted almost unanimously in favor. DAOs are regarded as fairer and less susceptible to corruption and influence than centralized organizations.

Members usually have a shared goal, such as in Uniglo’s case, to pool resources into a shared treasury to fund the Uniglo Vault. The Vault will hold all kinds of treasures, from digital currency and NFTs to tangible assets like gold, fine art, and antiques. As a DAO leads the protocol, members can collectively choose what they believe to be good value and smart assets to generate wealth together.

APE is the brainchild of Yuga Labs, the developers behind the Bored Ape Yacht Club. After the astronomical success of the NFT range, the group has moved into the token market. ApeCoin DAO runs the project, giving members a voice in matters such as ecosystem fund allocation, governance rules, projects, and partnerships. It claims that it is designed to become more decentralized as time goes on, insinuating that currently, it is more centralized than other projects, like Uniglo.

Maker is a smart contract lending platform founded in 2015 to ensure greater accessibility to finance for all, regardless of location and situation. MKR holders are entitled to vote on key changes. MKR features a two-tier system of first gauging community receptivity via proposal polling, followed by votes on concrete action to be taken with executive polling. Maker has performed admirably since launch but is struggling to rebound from a rough trading year.

Buy-and-sell taxes fund the Uniglo Vault, meaning that the more members join, the faster the Vault fills up with goodies. For holders of native token GLO, the expanding community is certainly a good thing. If this project is for you, get involved now before launch signals the beginning of the burning.