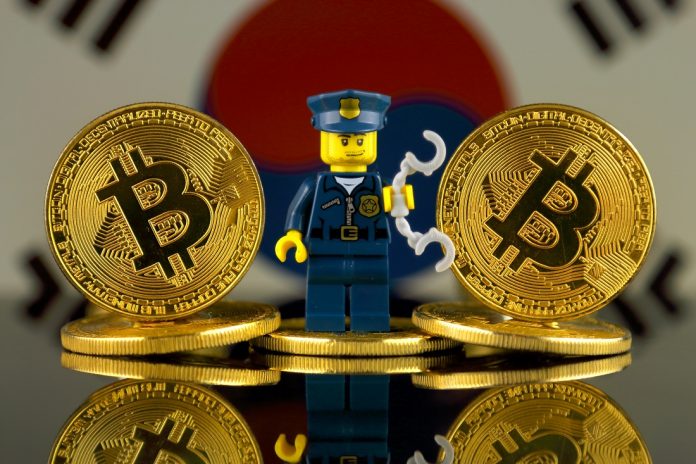 China recently announced it would invest up to $2bn in blockchain technology. South Korean officials are planning to do the same, albeit with just 20% of the funds to allocate.

It has been coming for some time now, but governments are officially paying attention to blockchain technology.

South Korea has positioned itself as a region of importance as far as cryptocurrency is concerned.

It now seems the local government is interested in exploring new options in the blockchain space as well.

To do so, the Ministry of Science and Technology plans to invest just under $400m in blockchain research and development.

It is expected the initial investments won’t begin until early 2021.

From that point forward, several key investments will be made over a multi-year period.

It is evident that blockchain technology can unlock or improve upon thousands of use cases.

Finding the right viable business models to put this technology to the test will be crucial in that regard.

Right now, there is a significant lack of trust regarding consumer data, the government and corporations.

This level of distrust is not only palpable in South Korea, but in virtually every country around the world.

Solving that problem can be done in different ways, albeit it remains to be seen if utilizing blockchains is a viable option.

For now, the Ministry wants to focus on smart contracts, scalability, consensus algorithms, and interoperability between different blockchain ecosystems.

Given the proposes timeline of funding, it may take quite some time until the first results of this initiative will become visible.