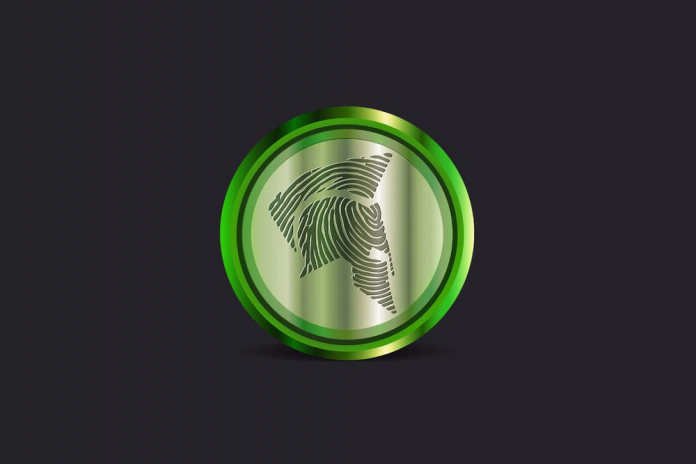 Aidos Kuneen (ADK) is founded by Ricardo Badoer, a man who owns shares in banks and is a member of the Bank Board in Kenya Sumac Microfinance and Hakika Microfinance from Tanzania. Besides investing in the banking sector, he owns two soccer clubs, the Spanish CD Ursaria, and Kenya FC Wazito, and through his company, Badoer Investment also invests in construction and new technologies.

Ricardo Badoer met with representatives of Nairobi Stock Exchange (NSE) before Christmas to discuss details of listing the first crypto backed ETF scheduled to run in the first quarter of 2019. ADK uses an Imesh algorithm based on DAG (Directed Acyclic Graph) and solves insufficient scalability and the future problem of quantum computers. Using the AK shuffle mechanism, this cryptocurrency also becomes entirely anonymous. Transactions have zero fees, and after the PoW Cuckoo implementation, the transaction speed should be a few seconds. This implementation is scheduled in the coming weeks after an audit of the source code by Kudelski security, which ranks among the top companies in cybersecurity. 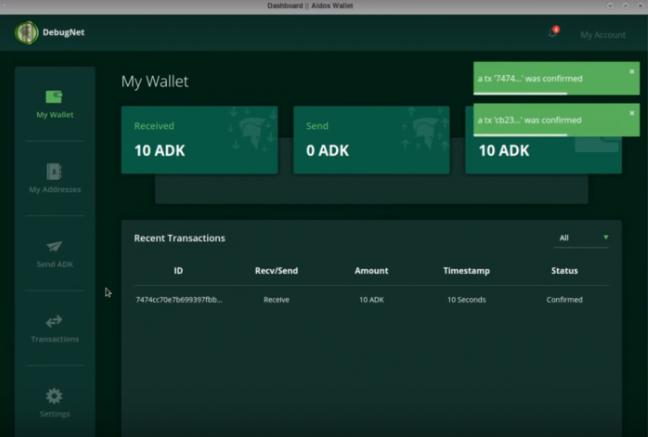 The backbone of the whole project is an offshore banking network where ADK will play a key role. The use of the banking network services will be conditional on the possession of a certain amount of ADK. When a customer wants to register a bank account and have a payment card, he will have to pay a fee in ADK, or if he wants to use the savings accounts (providing a much higher interest rate than in Europe, America, Asia) in fiat currencies, he will have to pay a fee in ADK. Banks are fully regulated, and if a customer wants to use them, they have to go through KYC, this process solves the problem with bank account freezing “due to suspicious cryptocurrency transactions” as we witnessed in the past, when users sent funds from crypto to their bank accounts through Exchange Offices or Crypto Exchanges. The size of the offshore market is over 30 trillion dollars, 300 fold than the current market capitalization of the entire crypto market.

The ADK ETF is another way to open the door to crypto space for big players who are afraid of constant hacker attacks and complicated handling with cryptocurrencies. Listing the ETF on the NSE is just the first step that should follow the listing on the JSE (Johannesburg Stock Exchange), which is the 17th largest in the world, and then final path into major business centers like London and the largest New York Stock Exchange. Another exciting goal – at the turn of spring and summer, we should know the details about the new bank in Europe that will provide services for ADK and will be fully regulated according to the legislation in force.

ADK is currently available for trading on 8 exchanges, but most of the trading activity is on Aidos Market. This exchange was created a safe place for ADK investors because ADK has initially been tradable on CryptoDao, which disappeared in the form of an exit scam in summer 2017. In the coming months, Aidos Kuneen project will be abundantly mentioned across all media, and it is undoubtedly one of the few projects that is worth watching in detail.

The original article appeared at Arbolet.net, the portal about cryptocurrencies.

Disclaimer: This is a sponsored article.