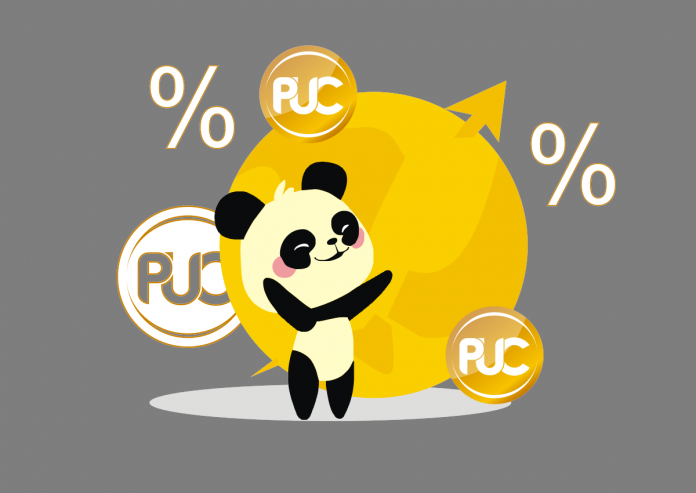 PUC (Pledge Utility Coin) is a cryptocurrency initiative created by an international team united by a common goal: to bridge the gap between needs and global giving using the blockchain.

The end goal of the project is to serve as the link between generous givers and local charity organizations worldwide. As the whitepaper explains:

“We believe the best way to bring about positive social change is by financially empowering the active nonprofit organizations and foundations that are already positioned to help with problems in their own communities.”

Major global nonprofits like Red Cross, while having a lot of headroom, don’t necessarily reach smaller communities where funds are especially needed. Pledge Utility Coin intends to bridge this gap between global givers and local charities by building a blockchain-based charity ecosystem.

“Change the world, one block at a time,” says the whitepaper.

The team has already secured partnerships with several committed nonprofits across the globe, including EveryoneEatz, Genotype Foundation, CR Hope Foundation, GIVO, and Bruderhilfe.

A Token of Goodwill

The cornerstone of the whole system is the PUC (Pledge Utility Coin) token — a BEP-20 token aiming to solve global problems by helping local good-doers. The coin will fuel automated humanitarian charity initiatives through the power of blockchain, taking on the double duty of ensuring both decentralization and charitable giving.

The smart contract of the token is designed so that whenever it is exchanged, a small chunk of the transaction fee is transferred directly to the wallets of the nonprofit initiatives registered on the platform.

The PUC token is also intended to power all NFT purchases on their platform (planned for next year).

It’s also planned to be used in the in-house crowdfunding platform, whose goal is to give charities a steady income in any financial climate — that, as the team firmly believes, will also make charity jobs significantly more attractive to the general public. Even though PUC pursues charitable goals, they also aim to make profits by ensuring constant organic demand for the PUC token with the multiple projects in the ecosystem.

There are also plans for an app instantly connecting donors and beneficiaries with those in need — all with the PUC coin as its lifeblood.

However, it’s not just the coin itself. Pledge Utility Coin is dead-set on establishing itself as THE crypto charity platform. The roadmap includes launching its blockchain — the Pledge Blockchain — with the native Pledge Coin to power its governance.

As of this writing, Pledge Utility Coin (PUC) has yet to conduct a token presale. For more details on this, go to their website at www.trypledge.org.  As part of their build-up to their presale and compliance goals, an audit with SOLIDProof was done on the PUC smart contract.

After the PUC coin is out there, the developers will focus on developing the PUC User to Charities Pairing web widget that will ensure the distribution of small parts of transaction fees to all affiliated charitable institutions.

The second quarter is also when the team will focus on their crowdfunding platform, charity app, and integration with various eCommerce stores.

Closer to the end of the year, PUC is aiming to list on CEXes, including Poloniex, Kucoin, Okex, Kraken, Bittrex, and Binance. And finally, in 2023, after the project has got a foothold in the crypto world, it will focus on polishing up its NFT and App functionality, paving the way to the deployment of the Pledge Blockchain and its own native Pledge Coin.

The tokenomics of the PUC coin look as follows:

The official PUC token airdrop has already ended, however, you can still get PUC tokens by voting for the PUC project on the Gokumarket exchange Launchpool: Details are listed here.

Disclosure: This is a sponsored press release. Please do your research before buying any cryptocurrency or investing in any project.