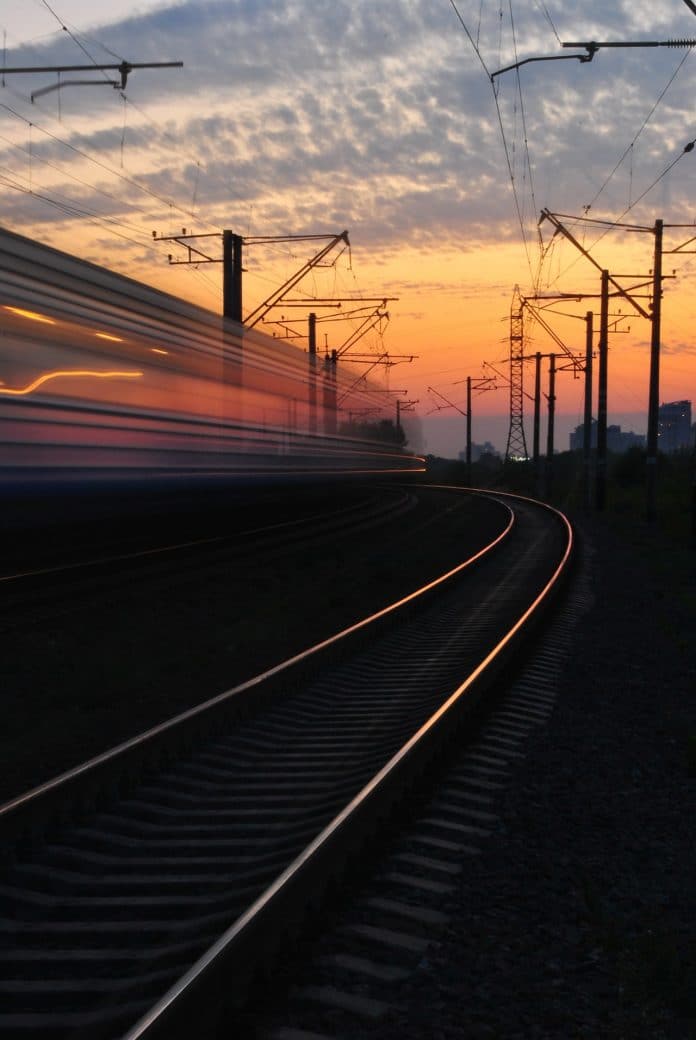 Public transportation is often considered to be both a blessing and a curse rolled into one. It is convenient because humans don’t have to drive a vehicle across the road. It is a curse if the transportation vehicle doesn’t arrive on time. When it comes to maglev trains, there are a lot of different reasons to at least give this form of transportation a fair chance.

We live in an era where time is money, at any given time and under any given circumstance. As such, using public transportation can prove to be a very challenging task. For those who like to push the envelope, anything that can achieve high speeds to get from point A to B will be appreciated. This is part of the reason why trains will always be successful in that regard, despite their prevalent issues of sticking to a schedule.

Maglev trains are a very different creature in this regard. The current fastest commercial maglev service achieves a speed of up to 431 kilometers per hour. That seems a bit overkill for a 30-kilometer journey, but it is in operation since 2003 without missing a beat. It takes people to where they want to be a lot faster than any bus or car could. Covering such a short distance by plane would make no sense, nor would it remove the need for arriving at the airport hours in advance.

As astonishing as the current top commercial maglev speed may be, the record could very well be shattered in the near future. China is currently working on a prototype which will achieve speeds of up to 600 kilometers per hour. That is a near 50% increase in top speed, which will make the journey shorter and this form of transportation even more efficient. It won’t necessarily do much for the price one pays for using this service, but that is par for the course.

Although there are still plenty of regions where maglev trains are not actively used, it appears the situation is improving ever so slightly. In China, there are plans on the table to put this new train on the Beijing-Shanghai line in the years to come. It is a solid competitor to the existing bullet trains on this line, although it might take some time until this effectively happens.

As far as the rest of the world is concerned, it seems unlikely maglev transportation will become a commercial trend anytime soon. One can only hope faster trains will make their impact on a global scale, as it seems the current system is not only outdated but also rather inefficient. Definitely something to keep an eye on, assuming the current railroads can be upgraded to accommodate this new type of transportation.