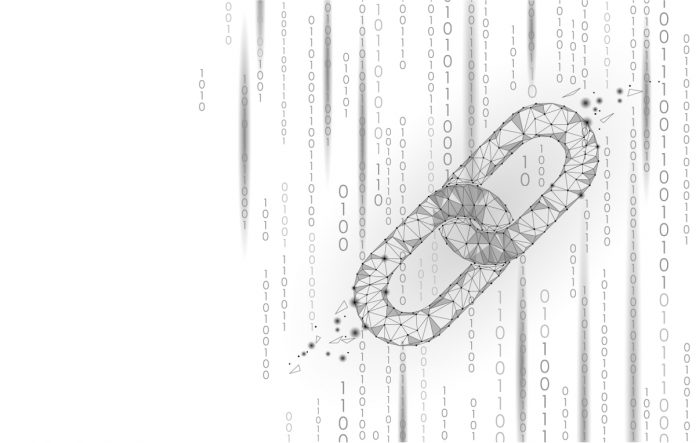 Marketing hype for blockchain has reached fever pitch. And rather than help the cause of many a promising startup, it can have the opposite effect. People are getting so inundated with the b-word that it tends to put them off. After all, how can a distributed ledger that’s supposedly immutable (but isn’t really) actually save the world?

The naysayers and skeptics certainly are not without reason. However, plenty of promising startups are already putting blockchain technology to good use in some extremely interesting ways, not least when it comes to healthcare.

Take a look at these trailblazing startups taking blockchain tech to a whole new level.

A simple visit to their website is enough to show that these Estonian data specialists mean business. The company is made up of over 150 cryptographers, programmers, developers, and security specialists well-used to keeping systems up and running. Eastern Europe doesn’t have an excellent reputation for programming for nothing.

The Guardtime team has decades of combined experience in defending networks from Russian attacks and is a pioneer in K.S.I. blockchain technology. What does that mean? That your data pretty much couldn’t be in safer hands. Guardtime is now operational in Estonia, the US, the UK, Singapore, and the Netherlands.

Just last year, in fact, Estonia’s eHealth Authority signed a deal with the company to secure the health records of over one million Estonian patients. And in January of 2018, Guardtime signed an additional deal with a private healthcare provider to bring their expertise to the UAE.

As the name sort of suggests, Patientory is more about securing the data and giving it back to the patients, rather than protecting large enterprises or organizations. Patientory has developed a blockchain-based platform that, just like Guardtime, secures health data for all parties involved. But, it’s a little more user-friendly for patients.

In fact, their healthcare app allows users to create a profile and keep track of all their healthcare visits and history. Not only does this make prescriptions, immunizations, refills, and appointments easier to remember for patients, but they’re instantly accessible to healthcare providers as well.

The records are secure, accessible only by those with permission, and safe from attack. Remember the Ransomware attack on the UK’s NHS, in which thousands of patient records were at risk? Well, Patiently was created to prevent exactly that from happening.

Even the most cynical about blockchain can’t fail to be impressed by the lofty goals of Nebula Genomics. After all, blockchain may have been lauded with many qualities, but if you think that curing cancer isn’t one of them, think again. Well, okay, not curing cancer, but maybe preventing it from happening in the first place.

Mind blown? In January of last year, sequencing giant Illumina predicted that one day in the future, using their new machine, everyday folk would be able to order their genomic profile for under $100. Wow!

So, what exactly is a genomic profile? It’s an under-the-microscope look at the makeup of your health, predispositions, conditions, and probabilities of developing certain diseases. In fact, by using genome sequencing, the company can enter all your health data into a system powered by advanced AI and blockchain that can predict the trajectory of a disease or possible outcome – in order to change it.

Whether it’s predicting your likelihood of contracting a disease or allowing your health data to be portable and protected, blockchain tech is proving useful. If countries like Estonia can secure over one million patient records, it’s possible that blockchain tech could be adopted in more and more healthcare systems around the world.