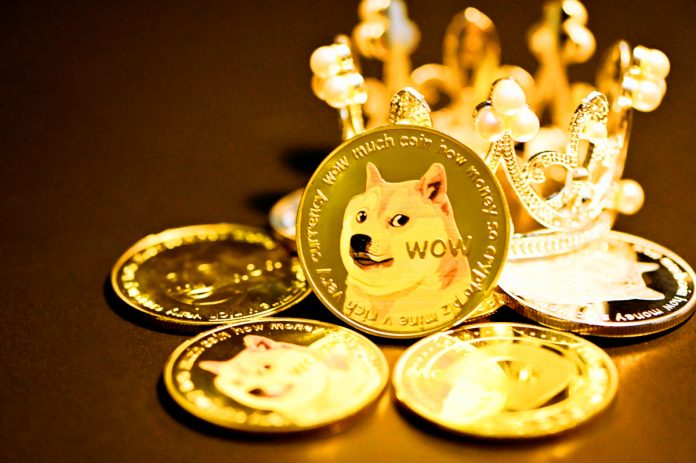 Some of the most popular trends in crypto currently are Play-to-earn Metaverse games and meme tokens. After Shiba Inu’s insane price gains, most traders understand the potential of meme coins and how they can make you rich. This article talks about three Meme coins that recently did make people rich. This list looks at the top three meme coins on CoinMarketCap gaining the most price today, ordered by 24-hour price gain, lowest to highest.

Defender of Doge is a meme coin on the Binance Smart Chain whose vision is to create a safe project that would allow investors a chance to be involved with something great. As you might have noticed, the token’s name DOD is a play on the United States Department of Defense’s abbreviation.

Defender of Doge doesn’t attempt to pass itself off as some next-generation cryptocurrency that will reinvent the wheel. Instead, they say things like they are: “Defender of Doge is a meme coin, period.”

Don’t get confused because not making false promises doesn’t mean Defender of Doge doesn’t have big plans ahead. Some of the upcoming features for DOD include a custom NFT marketplace that will allow artists and creators to mind and sell their creations at a fraction of the price that it would cost on other platforms.

One interesting point that’s worth mentioning about Defender of Doge is that part of their mission is to protect Doge from the evil empire of Shiba. They’re looking to launch their very own contract auditing service to protect as many investors as possible.

Since the beginning of December, Defender of Doge has been listed on CoinMarketCap. The project has been mostly trading sideways until December 18th, when the price almost doubled in under 24 hours.

As the name suggests, Son of Shib is a meme token themed after an imaginary character who is the son of Shiba Inu. Like other similar meme tokens, SON features a community-powered cryptocurrency with a deflationary economy. It’s a BEP-20 token that lives on the Binance Smart Chain and can be purchased on PancakeSwap.

Son of Shib has been listed on PancakeSwap since November 10th. Unfortunately, SON’s price slowly decreased over the next month, only recently increasing by over 221% in the past two days.

A big reason for SON’s recent price hike is most likely due to #SONARMY, which has been releasing hilarious memes and making spreading the gospel of Son of Shib around the world!

The meme competition has been a great success in bringing the community together and increasing SON’s volume.

Today’s biggest gainer on CoinMarketCap is Shiba Inu Empire, a meme token launched on June 29th, 2021. SHIBEMP looks to have actual use cases, separating it from the dozens of useless meme coins out there.

The Shiba Inu Empire aims to achieve usability by creating its NFT marketplace as the first milestone. The most significant milestone for the Shiba Empire is to purchase or obtain over 50% ownership of a professional soccer club.

The Shiba Inu Empire features a hyper deflationary economy where 5% of every transaction is distributed to its holders, and another 5% is distributed into liquidity.