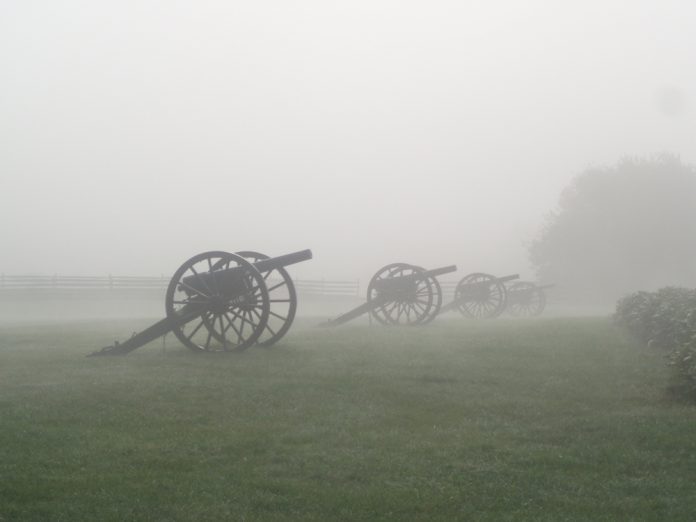 Numerous fiat currencies have failed throughout the centuries, although those developments were influenced by a lot of different reasons. The US Civil War is one of the main culprits for ensuring a lot of currencies failed, although that is not entirely unexpected either. The following currencies met their demise, ordered in order of longevity.

With a lifespan of just one year, the Confederate States Reformed Dollar was not meant to be in circulation for all that long. The US Civil War caused massive spikes of hyperinflation, which did not bode well for the long-term success of the CSAR. Eventually, the currency was removed from circulation in 1865.

The predecessor to the CSAR appeared to have a lot more initial success. The Confederate States Dollar stuck around for three full years prior to being replaced by the CSAR. It was originally introduced prior to the American Civil War, despite not being backed by hard assets. As such, one has to keep in mind not all valuable currencies need backing by hard assets to succeed, as the concept has a proven track record in the past.

With a lifespan of four years, the Alabama Confederate Dollar was in existence between 1861 and 1865. During the Civil War, virtually all confederate states had their own Dollar, which eventually caused many problems. The bills were eventually removed from circulation and replaced by a more streamlined system.

The story of the Arkansas Confederate Dollar is the same as the one affecting its Alabama-based counterpart. It survived for four full years prior to being removed from circulation in the end. The Civil War introduced many changes in terms of finances, but it also caused the collapse of many independent currency efforts, unfortunately.

It is almost difficult to picture the state of Florida once had its own fiat currency. Similar to a fair few confederate regions, it was not meant to be in circulation for very long, as it met its demise during the same year as all of the above currencies. The year 1865 was a turning point for the financial industry in the United States, at least in terms of streamlining the monetary system.

Even though a lot of residents of Georgia wouldn’t mind getting a new regional currency anytime soon, it seems rather unlikely the Georgia Confederate Dollar will see a successor in the near future. It came to an end in 1865 along with all other individual Confederate Dollar projects. Whether or not that was a good or a bad thing, will always remain subject to debate first and foremost.