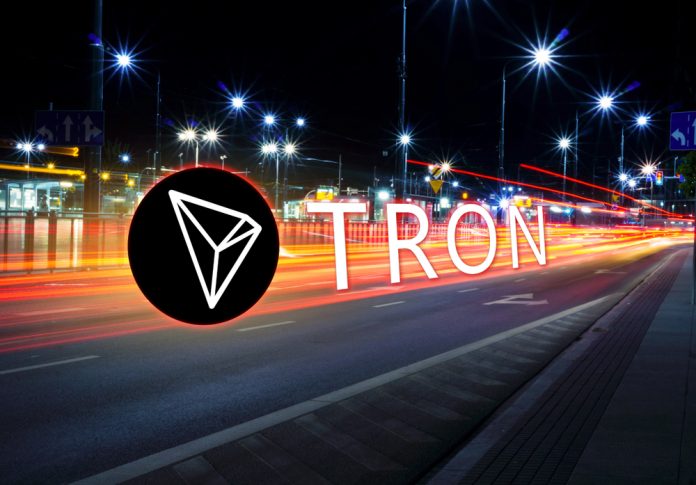 After months of anticipation, the TRON mainnet was initiated at 10 a.m. on June 25, a process that was completed by the Tron Independent Group (TIG). This is a community consensus-based group that was tasked with the smooth transition and which was entrusted with handling 342 million TRX tokens held by the TRON Foundation for safekeeping. It consists of 27 volunteering Genesis Representatives whose identities were kept anonymous. TIG was in charge of the network as new super representatives (SRs) replaced the genesis representatives (GRs).

The GRs were selected on June 18 by the TRON community from a pool of volunteer Super Representatives. To qualify, an SR had to have a block generation rate of over 99% for at least five consecutive days. After a series of rehearsals involving the selected GRs, TRON selected the 27 with the most outstanding technical skills who anonymously formed the TIG. The anonymity was maintained to protect the members of the TIG from cyber attacks. TRON also conducted a crisis drill for a mainnet crash in which it shut down two-thirds of the supernodes, causing differences in the protocol versions. The GRs were able to restore the mainnet without any data loss.

TRON selected one of the GRs to be a Genesis Boot Node (GBN) using an algorithm which it didn’t disclose to the public. The GBN was charged with activating the final boot on June 25, and after at least two-thirds of the GRs confirmed the command, all the GRs initiated the mainnet launch process together.

Once the process kicked off, the GBN initiated the creation of genesis blocks. It then broadcast the boot command to the entire network, and upon receiving it, the remaining 26 GRs joined the genesis network. Once a consensus was reached by more than two-thirds of the GRs, the TRON mainnet was officially launched.

The TIG’s responsibilities during the mainnet launch included providing exchange services for some of the major exchanges such as OKEx, Huobi and Bitfinex. This ensured that these exchanges would provide TRX tokens based on the newly-launched TRON mainnet. The TIG was also charged with safeguarding the 342 million TRX tokens owned by the TRON Foundation. The tokens were distributed among 1,000 different addresses so as to minimize the risk. Those addresses were to be announced three days after the successful launch of the TRON mainnet. TRON also promised it would provide an address tracker so that the TRON community itself would know where the tokens were held.

The TIG organized a 12-hour live stream on various platforms including YouTube, Periscope and Facebook starting at 10 a.m. on June 25. The live stream was meant to give the TRON community a first-row seat to the minute-by-minute proceedings as well as give TRON an avenue for official communication. During the live stream, the TIG handed out a small number of TRX tokens to some members of the TRON community so that they could get to experience the new features of the TRON mainnet.

After the successful completion of the launch, the GRs will forfeit their positions and the elected TRON Super Representatives will take over. Once all the GRs are replaced by the SRs, TRON will become a fully decentralized and autonomous protocol.