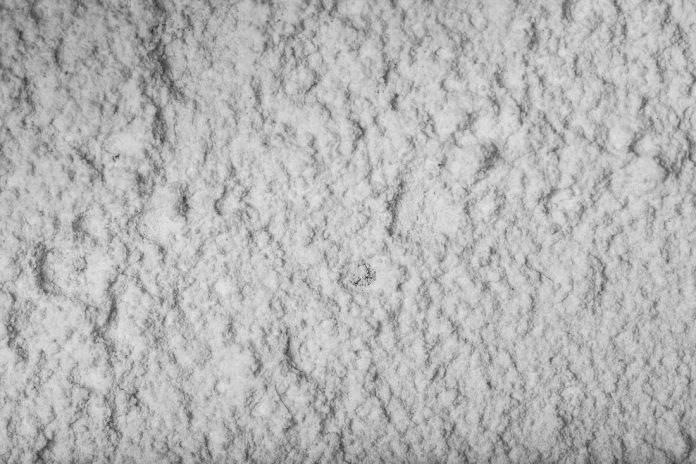 Darknet activity is attracting a lot of attention these days. Although some people see this as a way to get rich quick, law enforcement agencies have a very different opinion on the matter. In the UK, City of London police officials have arrested one darknet drug vendor and confiscated near $400,000 worth of cocaine.

Another Darknet Vendor Gets Arrested

Despite the rise in popularity of darknet activity, there is an equal increase in the number of vendors being arrested. Those sellers who do not take the necessary precautions in terms of protecting their identity will find themselves on the receiving end of a police raid sooner or later. That is a logical evolution in this industry, as law enforcement agencies actively collaborate on a global scale to bring darknet sales to an end.

One recent arrest in the United Kingdom is a key example of how things have evolved. More specifically, the City of London police has arrested one individual who is suspected of selling drugs on the darknet. Unlike what most people might assume, the sale of drugs on darknet marketplaces has not diminished in the slightest. In fact, it seems the opposite has come true over the past few years.

The person being arrested is seemingly quite active on the darknet. More specifically, a raid on his home yielded quite a collection of drugs, cash, and a stun gun. Over $15,000 worth of cash was seized, as well as an undisclosed amount of cannabis and two cocaine presses. The biggest haul came in the form of nearly $400,000 worth of cocaine. It is evident such a vast amount is not for self-use in the slightest.

This particular darknet vendor has been on law enforcement agencies’ radar for some time now. Any individual who enjoys a good reputation on such marketplaces and tends to move a lot of product will be scrutinized further. The two cocaine presses found at his premises also confirms his operation was seemingly in the process of scaling up even further. By actively processing cocaine to sell it later on, he also evaded attention for a relatively long time.

In the United Kingdom, possession of crack or cocaine is subject to hefty prison sentences. Both drugs are class A in the country, and the associated fines do not have an upper limit either. Considering how this vendor owned nearly $400,000 worth of cocaine, his sentence will be nothing to scoff at. Add the production and shipping of this Class A drug to domestic and international clients, his future doesn’t look all that bright.

This new crackdown is another notch in belt of law enforcement agencies. This is not the last arrest pertaining to darknet activity, as there are still dozens of vendors which are being investigated. Even though darknet activity is still relatively new for law enforcement and police officials alike, efforts are underway to improve the efficiency of such investigations.