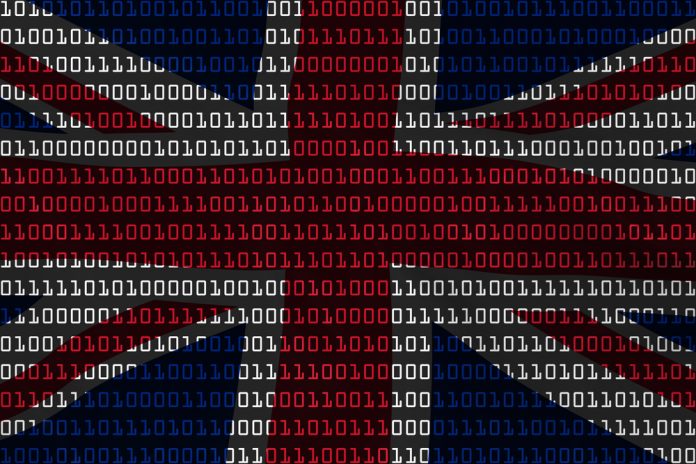 Blockchain technology offers an unrivaled opportunity for the UK to redesign its data systems. The state should therefore focus on implementing blockchain technology to increase efficiency, save on costs, and rebuild societal trust. This is according to a report by Eddie Hughes, the Member of Parliament representing Walsall North in the UK. The comprehensive report looked at the numerous opportunities presented by blockchain in various sectors of the economy including finance, supply chain management, and healthcare. Using Estonia’s foray into distributed ledger technologies for governance as its basis, it made recommendations to the UK government regarding how best to implement blockchain tech and detailed the many opportunities doing so could unlock.

The report also looked at the benefits that the application of blockchain technology would bring to the UK. The first is that it provides traceability and provenance. All transactions and records held on the blockchain are immutable, which makes it possible to account for every asset. This eliminates the need for expensive auditing of government departments. Its immutability also gives people confidence that records can’t be manipulated, which eliminates the possibility of fraudulent and corrupt dealings. Being a peer-to-peer technology, it reduces costs significantly and fosters trust between transacting parties. Smart contracts, introduced by Ethereum, also provide a great opportunity to automate processes and reduce costs by eliminating middlemen.

Hughes used Estonia as an example of a country that has applied blockchain technology with much success. The Baltic state implemented blockchain technology in 2012 in its security, health, legislative, judicial, and commercial code systems after allegedly having begun testing the technology as far back as 2008. Estonia has been very successful in its implementation of blockchain technology, with 99 percent of its government services being linked through X Road, an interoperability platform underpinned by blockchain technology. According to the Estonian government, the digitization of most platforms and the instant exchange of data with minimal human assistance save the country 820 years’ worth of work annually. While there are some aspects of the Estonian blockchain that can’t be implemented in the UK due to differences in privacy laws, Hughes expressed confidence that most of the applications would offer untapped opportunities in the UK.

The report also recognized various government agencies in the UK that have recently taken on blockchain technology. In April, the Secretary of State for Media and Culture was full of praise for blockchain technology at the London Blockchain Conference. He said that the technology would make the government more efficient and that there was real interest in blockchain from many departments including DFID, the Ministry of Justice, and the Department for Energy and Industrial Strategy.

Hughes called on the government to take leadership in the development of blockchain solutions and to stay ahead of the game. To start with, he wrote, every government department should aim to increase its efficiency by 1 percent by using blockchain technology. This target, while small, is realistic and would give these departments time to adjust to the new technology. With total government expenditures for 2017-2018 expected to be £800 billion, a 1 percent savings would amount to £8 billion. The report ended by recommending strategies that the government could use to ensure that the application of blockchain technology is seamless and effective, one of which is setting up an international blockchain competition. Such a competition, Hughes believes, would entice leading global blockchain companies to develop solutions geared toward the UK market and would drive innovation in the country.