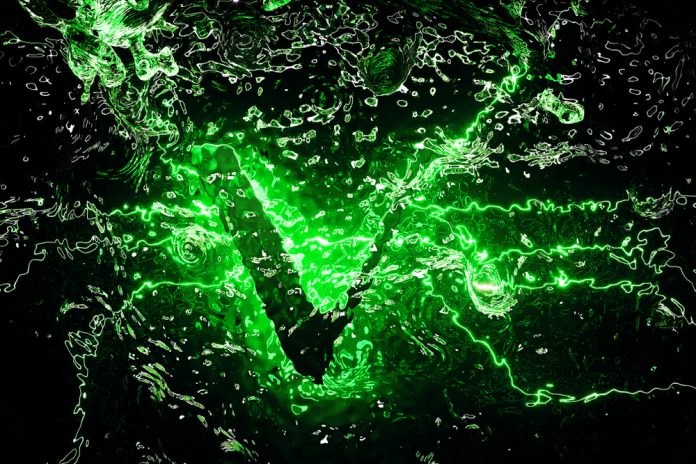 Although the past few days have been rather bullish for most cryptocurrencies, it quickly became obvious that momentum would not last for very long. In the case of VeChain, it seems things are heading in the wrong direction following some bearish momentum. So much even that the VeChain price is on its way to potentially head below 100 Satoshi once again.

It is always interesting to see how quickly some altcoins give up ground when the Bitcoin price goes through a bit of bearish pressure. Whereas this would be a signal for altcoins to gain on Bitcoin, very few of them are capable of doing so. In the case of VeChain, it appears things are not going too well right now,  although this may only be a temporary setback.

Over the past few hours, the VeChain price lost 3.4% in both USD and BTC value alike. This is not the trend speculators and holders are looking for at this time. After all, most people expected the bear market to be finally over. Nothing could be further from the truth, though, primarily because there was never any indication all top markets had broken to key resistance levels in a definitive manner.

On Twitter, it would appear there is some pretty big news for VET. More specifically, it would appear VeChain, together with MyStory, has been highlighted briefly on Italian tv channel RAI1. While this could have exposed millions of viewers to this new technology, it remains to be seen how many people effectively watched it in the first place. Still, a pretty interesting development for VeChain.

#MyStory™ and @vechainofficial have been featured in a news segment on RAI1 channel. Rai1 is the flagship television channel of Rai, followed by millions of viewers every day. DNV-GL is truly paving the way for blockchain adoption in Italy.#VET #VechainThor @DNVGL @DNVGLBA_IT pic.twitter.com/FlGI6SgUJV

Moreover, it would appear the recent addition of VeChain to the Amazon AWS platform is also getting a lot of attention lately. Enterprises looking to experiment with blockchain technology now have even more options at their disposal. A one-click-deploy option will always make projects like these more accessible.

With the recent news of ⁦@awscloud⁩ integrating #vechain with a one click solution for enterprises, I believe the future is very optimistic! Take a look at this article. The companies and use cases may be familiar. $vet $vthor $btc $eth https://t.co/8vIoqC1TnB

Regardless of the current market momentum, it would appear the majority of community members are not too bothered by how things are going right now. CryptoHawk101 remains enthusiasts about the legit appeal VeChain brings tot he table and how it will “stick around” for quite some time to come. Only time will tell if that will be the case, after all.

VeChain is legit and will be one that is hanging around when the others continue to fade. Represent well! Don’t stoop to a lower level #VeChainThor #vechain $vet $eth $btc

A brief dip in the crypto markets is nothing to be overly excited or concerned about right now. More specifically, a correction was bound to happen sooner or later, and it appears VeChain is one of the first to go through it. Although this 3.4% decline is a bit steep for some investors, it is evident this drop may not cause any long-term problems. The trading volume is still on the weak side, though, which is something worth keeping an eye on.