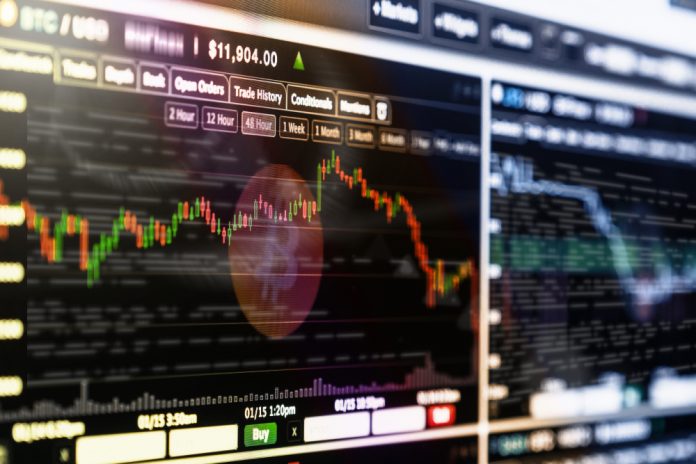 The sheer number of developments in the crypto space that don’t gain any attention is staggering. WeDEX has now become the first decentralized exchange to utilize the LoopRing 3.0 protocol.

For decentralized exchanges, evolution is necessary in order to survive.

WeDEX is on the Right Track

That also means these projects need to keep up with current developments in the technology stack department.

It appears the team behind WeDEX is doing exactly that.

They have opted to build on top of LoopRing, one of the protocols focusing on scalability, performance, and non-custodial orderbook solutions.

All of the transactions for WeDEX can be found in the native smart contract.

It is also the first exchange to make full use of the recently introduced zkRollup technology to further improve upon scalability on Ethereum’s main net.

The interest in WeDEX has also become apparent, which is a good sign.

Over 20,000 trades were settled during the first day, which is fairly impressive.

The more important part is how those trades combined for just 1.4 Ether in gas, a fair bit cheaper compared to other solutions.

Transactions are being batched into one unit before processing it on the network.

For now, WeDEX remains in beta testing until further notice.

It is not unlikely to think that other exchanges will try to make full use of zkRollups.