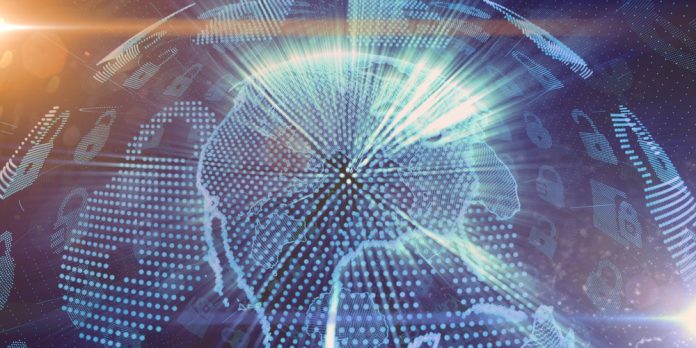 Blockchain technology’s mainstream foray has continued to gather steam, with West Virginia and Ohio making moves that will see the technology make inroads into those states. West Virginia will give its citizens serving overseas the privilege of being the first people in the US to use a blockchain-powered mobile application to cast their votes. While the technology has been used previously for elections by some organizations, the November midterms will be the first instance in which blockchain will be used for state elections. Ohio has also made strides in blockchain adoption, passing a law that seeks to treat data stored on the blockchain as an electronic record, giving it legal validity.

West Virginian servicepeople will first have to register by using an app to upload both a photo of their government-issued identification and a video of their face. Voatz, the company that developed the app, will then use its facial recognition software to ensure that the video and the photo ID match.

While the mobile voting system will ease the voting process for West Virginians serving in foreign countries, the state will also allow them to use traditional paper ballots. And while many have praised the state’s decision to digitize the voting process with one of the safest technologies there is, there are those who have vehemently opposed it. One of them is Joseph Hall, the chief technologist at the Center for Democracy and Technology, who described mobile voting as “a horrific idea.” Speaking to CNN, Hall expressed his skepticism in no uncertain terms:

It’s internet voting on people’s horribly secured devices, over our horrible networks, to servers that are very difficult to secure without a physical paper record of the vote.

West Virginia’s Secretary of State, Mac Warner, has brushed the concerns aside, describing the app as completely secure. And while he hopes that every serviceperson from the state will have the ability to use the app, he noted that the decision to activate the app will be left to individual counties.

In yet another endorsement of blockchain technology, the state of Ohio has formally recognized data recorded on the blockchain. The bill had been submitted in May by Ohio Senator Matt Dolan and sought to recognize not just blockchain data but also smart contracts as legally enforceable. However, the bill was stripped down, and some of the recommendations ended up being omitted. The bill, which was signed into law by the state’s governor, John Kasich, omitted sections that would have recognized smart contracts. Nevertheless, the state has opened its doors to blockchain startups which are always on the prowl for the most blockchain-friendly jurisdictions to set up operations in.

Valentina Isakina is one of those who believes that Ohio has now become a haven for blockchain startups. Isakina is the financial services managing director for JobsOhio, a nonprofit that promotes job creation in the state. In a press release from the organization, she described the impact of the new law:

In Ohio, blockchain innovators can thrive in their efforts to develop new products and applications for the financial industry and beyond. Many companies looking to expand their blockchain and R&D operations are rapidly growing job creators, and Ohio is now even more attractive to these businesses.