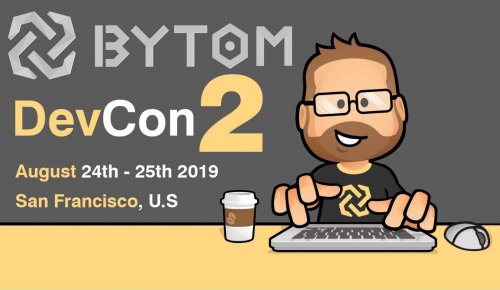 Blockchain technology has shown that it can be adapted for practically any kind of real world application. From its best use case of transferring value tokens from one end of the planet to another, to allowing running of community collective renewable energy grids. However, for all of the different platforms and applications that are made using the technology, there is one single issue: all of the systems that will be run on the technology are designed from the ground up, meaning a large weight of success relies on developer teams themselves.

Bytom is one approach that allows to fill in the space between the existing real world and the digital, decentralized one, along with connectivity of different chains, bringing multiple cryptocurrencies, tokens and real life assets to use a single backbone.

Last year, nearly 100 teams from all corners of the world took part in the competition and the top 16 were selected to be finalists. Each team presented  a novel approach towards digital and real life application, such as a motor and motorist database, a blockchain based browser and even a river water management system.

This year’s competition will see USD 100,000 worth of Bytom’s native BTM token being awarded to the finalists:

Rules of the Competition

Rather than have dedicated platforms developed to record and transfer data and assets, Bytom brings them online. A triple layer system ensures that not only real life assets are connected, but multiple cryptocurrency chains can also interact, along with a multi currency smart contract.

Entries for the competition are open till 2nd of August, with the competition starting on the next day. The final round will be accompanied by a roadshow and will last through 24-25th of August.

For more information on the 2019 Global Dev Competition, please visit the Bytom website.