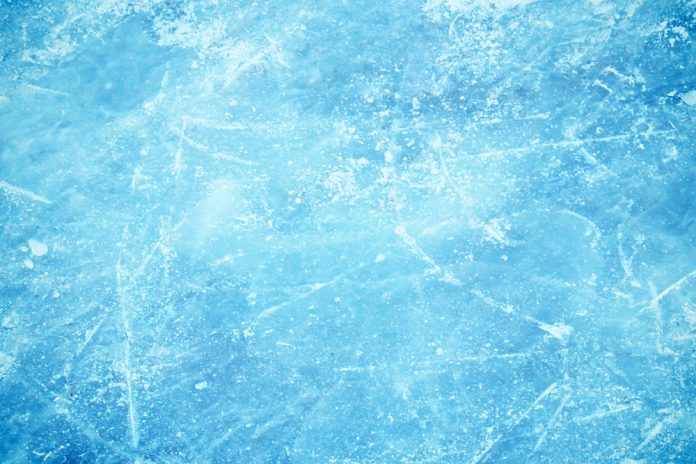 A group of researchers led by a team of scientists in Russia and at the prestigious Princeton University discovered two tiny 42,000-year-old nematodes, better known as roundworms, in the frigid north of Russia.

How the Worms Were Revived

The two worms were said to have died during the Pleistocene era and were found frozen under shards of ice in 2015. Researchers placed the worms in a warmer environment in which roundworms normally prosper, and simply observed them for more than three years.

Over time, after the worms had been taken out of storage and placed in a warmer environment, they began to show signs of recovery, and eventually, by May of this year, the two worms sprung back to life, fully recovering for the first time in 42,000 years.

“The nematodes were also found in the permafrost sample from glacial deposits obtained by core drilling in the vicinity of the Alazeya River in 2015. The sample was taken from a core at a depth of 3.5 m (bore AL3-15) and contained weakly decomposed plant remains. The age of permafrost deposits, where nematodes were isolated from, was 41700 ± 1400 years according to radiocarbon dating conducted by AMS Laboratory, University of Arizona,” the study released by Princeton University read.

The joint Princeton-Moscow University study showed the first case of recovery from long-term cryobiosis in permafrost by multicellular organisms in a purely natural environment.

Subsequent to the discovery of the worms in the permafrost sample from glacial deposits obtained by core drilling in the vicinity of the Alazeya River, the researchers placed the worms in a storage room and kept the temperature at 20°C.

The two worms were placed into Petri dishes with the Prescott–James medium and cultivated at 20°C for several weeks, without any additional operations to revive them. After a few weeks, the two worms started to show signs of life, initiating small movements. As more time passed, the two worms began to consume, demonstrating a full recovery from their deaths more than 42,000 years ago.

The findings of the two institutions are expected to have a significant impact on the study of cryonics, and possibly allow scientists to make breakthrough discoveries in the area of deep-freezing the bodies of people who have just died, with the hopes of reviving them in the future.

“We have obtained the first data demonstrating the capability of multicellular organisms for longterm cryobiosis in permafrost deposits of the Arctic. The viable soil nematodes Panagrolaimus aff. detritophagus (Rhabditida) and Plectus aff. parvus (Plectida) were isolated from the samples of Pleistocene permafrost deposits of the Kolyma River Lowland. The duration of natural cryopreservation of the nematodes corresponds to the age of the deposits, 30,000–40,000 years,” the researchers noted.

In March, NullTX reported that Sam Altman, the founder of major venture capital firm YCombinator, had paid Nectome $10,000 to preserve his brain post-mortem with the hopes of sustaining his consciousness until cryobiosis technology improves to the extent that it is possible to upload the consciousness of a human being to the cloud and transport it to a new form of body.