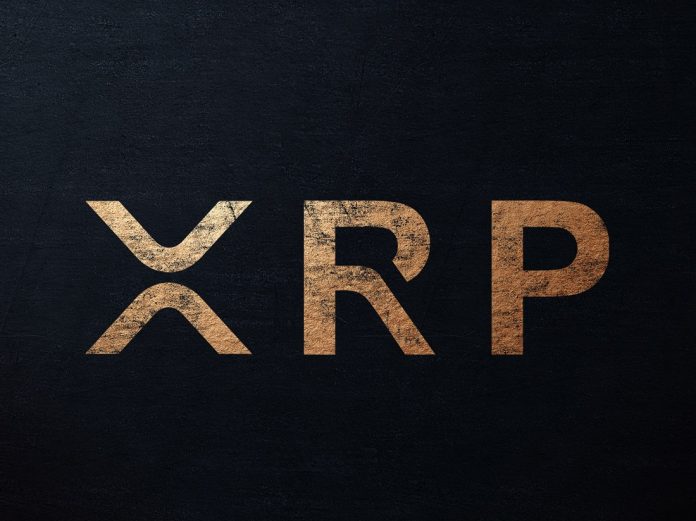 XRP is rising again on Friday, currently trading at around $0.3689. 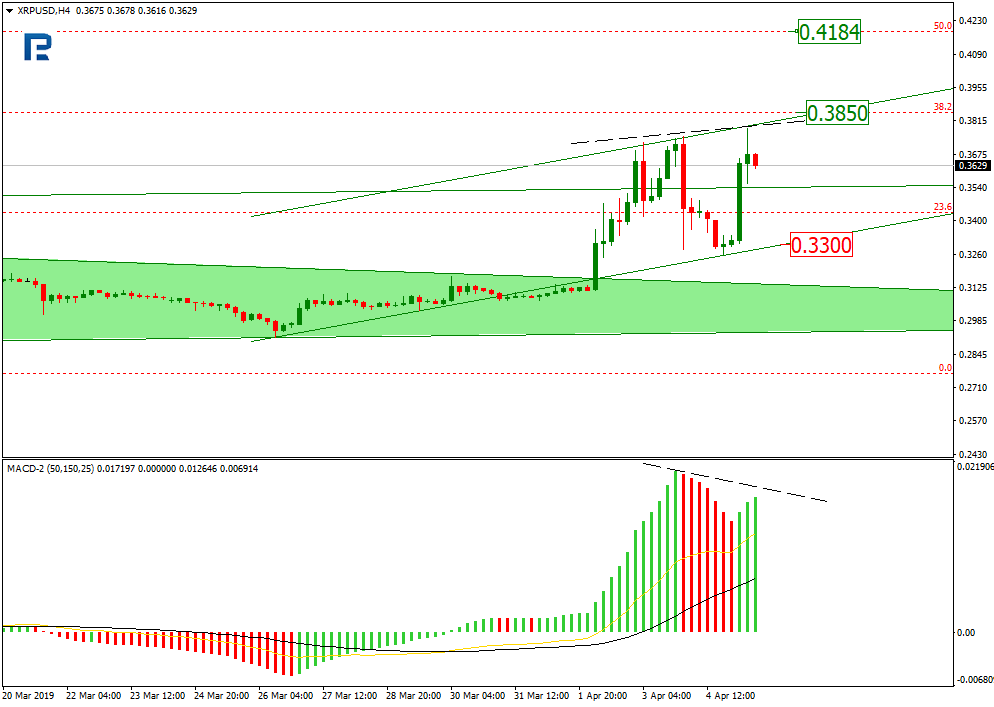 On H1, the Stochastic formed a golden cross in the oversold territory, thus confirming the rise. The local resistance is at $0.3783. 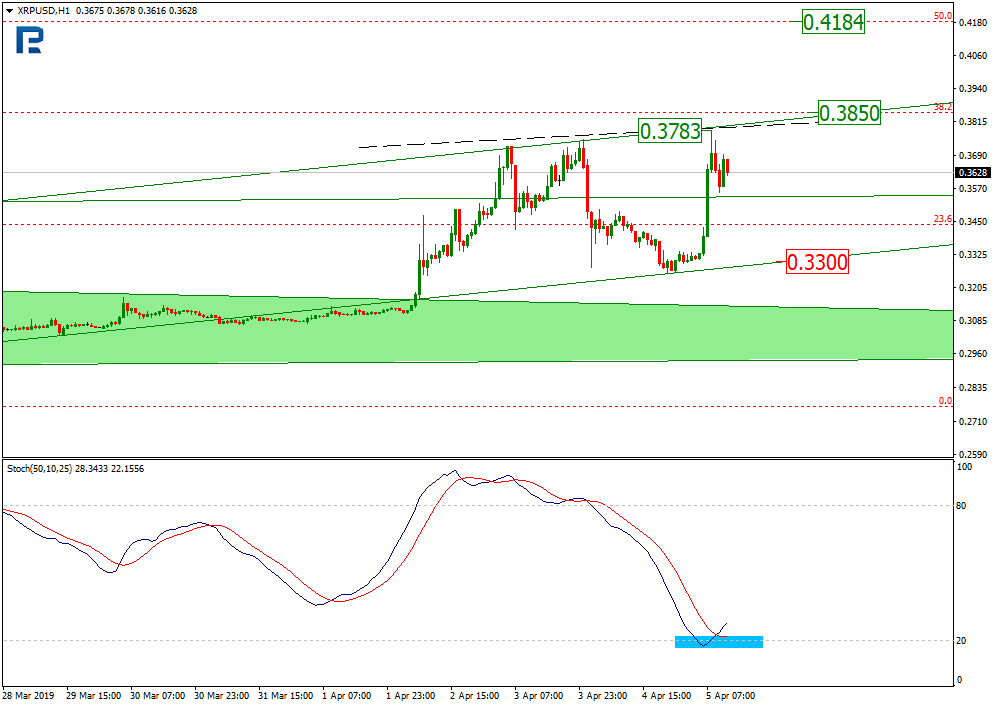 Meanwhile, Ripple is still striving to promote blockchain around the world. An organization called INATBA has been created recently, comprising IBM, Ripple, SWIFT and many other companies. Its mission will be promoting blockchain in the EU, for which reason it’s going to work with both European Commission and the World Bank, collecting all necessary information to start developing the project.

It has already been rumored that Ripple may work with SWIFT on a joint project in the bank transfer area, which is now considered a huge step forward.

Meanwhile, the SIX has launched an XRP-based ETP with AXRP ticker. The exchange got an appropriate permission in Feb 2019. Currently, the SIX already has four crypto-based derivatives.

Dmitriy Gurkovskiy - August 10, 2022
Introduction to PIXXTASY PIXXTASY is the brainchild of Zoltán Egri, a man who overcame two-year drug addiction and has since become a serious anti-drug advocate....

Dmitriy Gurkovskiy - August 9, 2022
The Posschain team is both humbled and delighted to announce that the Poss token will be listed on BitMart Exchange. The POSS token will permit...

Dmitriy Gurkovskiy - August 9, 2022
Turkey is one of the most appealing business hubs. Thousands of attendees and the world's top experts in 10+ professional fields, including performance, affiliate,...

Dmitriy Gurkovskiy - August 1, 2022
StreamCoin is celebrating its first anniversary by recalling what the company has achieved in the past year and sharing what it has in store...