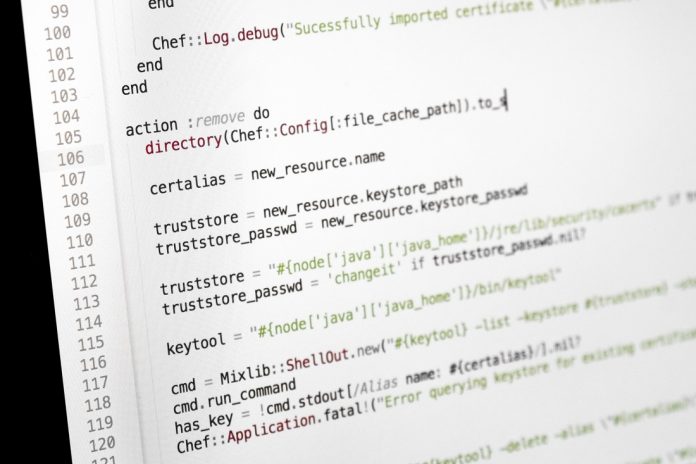 The NEO cryptocurrency ecosystem continues to grow and evolve at all times. Numerous changes have been introduced and many are still on the horizon. All of these developments will help the infrastructure mature and attract a wider audience. The following three major changes are quite interesting to keep an eye on.

In the world of cryptocurrency and blockchain technology, vulnerabilities can have a crippling effect in the long run. Numerous projects simply ceased to exist because of some hidden flaw in the code. In the case of NEO, running an official Vulnerability Bounty Program is a positive approach in this regard, as it will ensure no major flaws can disrupt the network in the near future. This will be an ongoing process, as hackers and criminals will look for weaknesses around the clock.

As part of the Vulnerability Bounty Program, the goal will be to attract security experts from all over the world. Incentives will be offered to participants to ensure they pay close attention to this ecosystem and its potential weaknesses. Depending on the severity of a discovered flaw, an appropriate bounty – to be paid in NEO – will be issued accordingly.

The NEO ecosystem has always been a bit confusing to newcomers because it uses two native “currencies”. There is NEO itself, but there is also GAS – a currency used to power transactions. It now appears this system has been made a bit more complex by introducing CNEO. According to developers, it is a necessary step to remain competitive and accommodate the development of dApps.

With CNEO, one of two new contract assets has been created. It is designed to correspondingly map NEO to NEP-5 smart contract equivalents in the near future. To date, neither NEO nor GAS can be utilized by smart contracts in a convenient and straightforward manner. Solving that problem is of the utmost importance, and it seems CNEO will do the trick.

No one will be surprised to learn the introduction of CNEO itself is not the only “big” change in terms of future dApp development. NEO Global Development also introduces a GAS counterpart, which goes by the name of CGAS. Its purpose is quite similar, as it will correspondingly map GAS to NEP-5 smart contracts.

Similar to CNEO, CGAS will be issued for NEO and GAS respectively at a 1:1 ratio. Moreover, it seems both of these new assets are fully refundable, which can lead to some interesting NEO dApp developments moving forward. It seems this change will pave the way for a brighter and more robust NEO ecosystem.