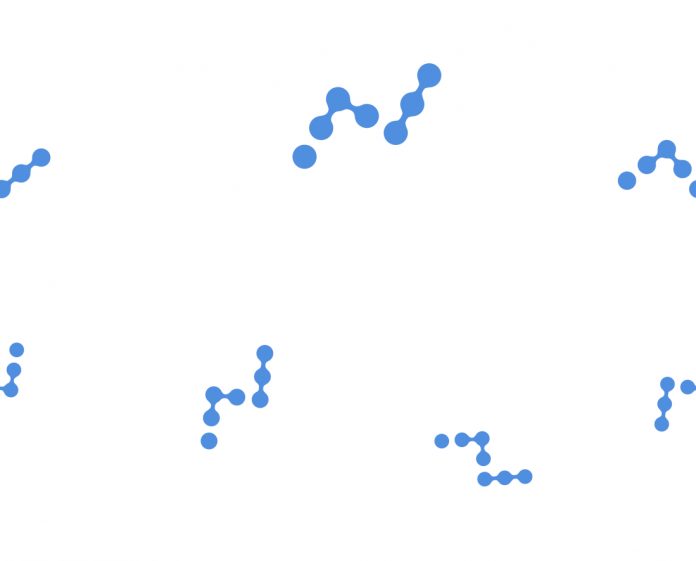 Any cryptocurrency in the industry will need to keep evolving at all times. This goes for both Bitcoin, as well as all other altcoins on the market today. In the case of Nano, the currency is set to undergo some interesting upgrades yet again. It shows the developers are confident this currency can become even more robust over time.

One peculiar trend affecting altcoins lately is how communities get excited when new exchanges list said token. Although this usually doesn’t have any impact on the overall development of a cryptocurrency,  it can provide a lot more exposure for Nano. More exposure can lead to a higher price or an evener supply distribution, which are both positive traits to pursue at all times.

In this particular case, Nano can be traded on the PayFair platform. This decentralized escrow platform and P2P exchange has been working on adding additional currencies and tokens to its service. Integrating Nano is an important first step toward potentially attracting a lot more users moving forward. So far, only one seller and one buyer are trading Nano, although that situation may come to change in the future.

One of the more mysterious developments taking place behind Nano’s scenes comes in the form of Epoch blocks. They will come to the network next week, which will ensure the Legacy block era is coming to an end. Instead, the project is shifting to a “universal block” structure, although the exact specifics remain a bit unclear.

Epoch Blocks are also still a bit of a mystery, albeit the developers have confirmed a more in-depth explanation is set to follow later this week. Any infrastructure upgrade for a cryptocurrency network is always exciting, even when people are not exactly sure what it means or how it will affect the network as a whole.

For the Nano community, mobile wallet solutions are still in high demand. That is only normal, as the cryptocurrency industry is following traditional finance in this regard. The importance of mobile solutions can no longer be ignored, though one always has to wonder what the future holds in this regard.

In the case of Nano, the Nano Wallet Company’s iOS wallet will be able to resolve some lingering issue experienced by users. Users with an expired version from earlier this year and who lost their seed should be able to recover the information accordingly. This is a positive development, even though it never affected a majority of the community in the first place.