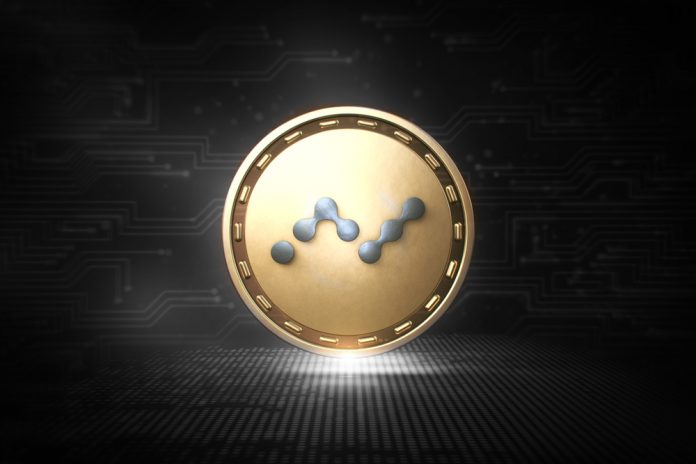 There is plenty of competition among cryptocurrency projects in this day and age. Nano is positioning itself as a rather popular project, primarily because of its zero fees and scalability improvements. Now is a good time to recap what this currency is all about and what it brings to the table exactly.

Nano, originally known as Raiblocks when it was launched in 2015, positions itself as a digital currency for the real world. This is achieved through many technological improvements, which span transaction fees, scalability, and overall quality of life improvements. Bitcoin is still the world’s leading cryptocurrency, yet it is far from perfect as well.

Unlike other cryptocurrencies, Nano prides itself on offering instant transactions. Compared to Bitcoin’s 10-minute delay for one network confirmation, Nano’s transactions are settled instantly. The team hopes to achieve mainstream adoption through this aspect, as it makes the currency suited for regular purchases and payments. This is achieved by making wallets pre-cache anti-spam Proof-of-work every time a transaction is sent. As such, the next transaction has proof-of-work information ready to go for future transactions.

To ensure all of these instant and free transactions can take place without problems, Nano has to be scalable. According to the developers, the network can process over 1,000 times the number of transactions Bitcoin handles every single day. So far, the technology has not been put through its paces in the real world to determine if that is even possible. Preparing for the future is never a bad idea by developers, especially as other cryptocurrencies still struggle when it comes to scaling.

As is the case with any cryptocurrency, Nano will need to keep growing and evolving accordingly. Because setting up a network node is very cheap and efficient, it is expected the network will continue to expand on a global scale. Recent efforts focusing on Venezuela show the altcoin can be used for social good as well. There is a long way to go prior to achieving mainstream traction, yet so far, Nano seems to be on the right track to make interesting things happen.