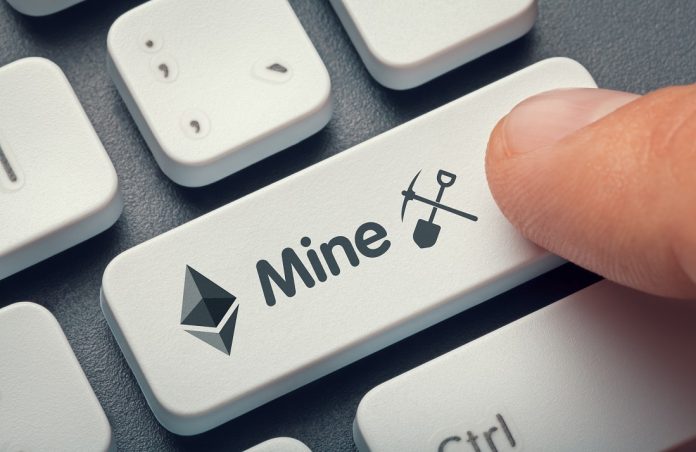 Those who have been involved in cryptocurrency for some time now will have come across numerous scams. Some of these fictitious promises are a lot more blatant than others. The Minephone WX is one such example, as the promised projected earnings are simply impossible to guarantee.

Up to 2 Ethereum per Month

The most obvious issue a lot of people will have is how the BitWings team guarantees MinePhone WX owners will earn up to 2 Ethereum per month from using the smartphone and its built-in mining solution. Interestingly enough, the value of up to 2 ETH per month would mean users will earn up to $450 per month for running an app on their mobile device. That business model is not sustainable by any stretch of the imagination, and only confirms this offer will play out very differently.

To mine Ethereum, users need dedicated hardware to remain even remotely competitive. That usually requires running a rig consisting of multiple high-end GPUs, all of which cost more than this smartphone itself. It is impossible to pack that kind of mining power into a mobile device, especially if it’s designed in such a way the device will not consume any additional power. All of these aspects simply do not add up. If users would earn up to $2 of Ethereum per month, things would look very different.

On the website associated with this device, there are four different guarantees which do not necessarily make sense either. All users purchasing this device will be “locked” into a three-year mining contract. If the mining difficulty increases and profitability decreases, users will be able to “extract earnings in a different cryptocurrency”. Which currencies are eligible in this regard, has not been fully explained at this point.

Additionally, if the mining rules for ETH would change, Minephone suers will be able to extract earnings in a different currency. If the device is stolen, users can suspend their mining contracts for 30 days, which is an interesting failsafe to put in place. Last but not least, if the mining scheme falls apart completely, the BitWings team will assess the ROI obtained and offer a partial or total refund in value Wings Mobile products. Another very suspicious aspect which seems to indicate the team knows all too well this scheme cannot be sustained for the full three years.

While numerous projects have claimed users can “mine cryptocurrency with their mobile device”, it is evident that is not exactly what goes on behind the scenes. While these users might receive crypto rewards every single month, it has little or nothing to do with mining. Just because an application says mining is going on, that doesn’t mean a smartphone is capable of doing so in the slightest. In the case of the MinePhone, the promise of “zero-cost mining” sends a very mixed signal in that regard.

In this particular case, the team claims users will be mining Ethereum as long as their phone is on, regardless of which applications are running at that time. How this model is supposed to generate any revenue for the end user or the BitWings team, has yet to be unveiled at this point. There is no such thing as getting free money, and this business model shows something is going on which isn’t made clear to potential smartphone buyers.