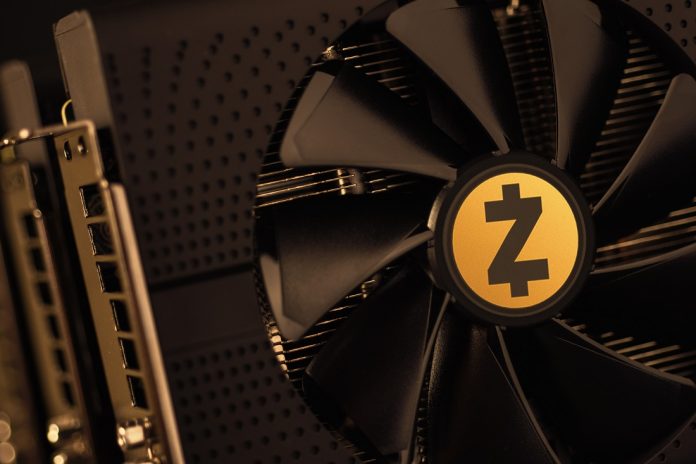 These are pretty exciting times for the ZCash community. A lot of changes are happening in quick succession, and its price seems to be enjoying a relatively positive spell as well. The most recent ZCash wallet upgrade introduces some pretty big changes and improvements which are well worth looking into.

The ZCash Sapling upgrade has been quite exciting to keep an eye on. In the case of the newest ZCash wallet, it seems all native addresses will use HD key generation based on ZIP 32. Transparent and Sprout addresses will still rely on traditional key generation, as there is no real reason to change that particular aspect at this stage. As such, those who want additional privacy can benefit from extra secure key generation support.

For users, there is no reason to use any specific prerequisites prior to enjoying HD key generation. The master seeds of HD wallets will be used to re-generate all possible Sapling private keys, which makes regular backups of the essence. It is expected the importing and restoration of HD wallets will be supported in the next ZCash wallet update, although that has still not been officially confirmed.

For those Zcash users who want to run a 2.0.1 node, there is a more than welcome change. It is no longer required to run the node with specific parameters prior to supporting Sapling on the testnet. Instead, this functionality is now enabled by default, which makes for a far more approachable solution, all things considered. It is another quality of life improvement which a lot of users will enjoy.

ZCash node owners still running on V2.0.0, are advised to upgrade to the latest version immediately. This new version also introduces a consensus rule change to allow minimum difficulty blocks to be mined. Failure to upgrade will result in a potential chain split, which needs to be avoided at all times. Upgrading the client is not a complicated process, thus there is no reason not to do so.

Perhaps the biggest update in this particular ZCash wallet upgrade comes in the form of mainnet Sapling activation. This new release is consensus-compatible with this major network upgrade and enables major support in the Zcashd wallet RPC. All users, miners, and service providers should upgrade to this new client as quickly as possible to ensure the transition occurs smoothly.

Considering how the first Sapling block will be mined in less than a week from today, there is not much time left to upgrade one’s client. Preparing for the future is always an advisable course of action first and foremost. It is not a difficult process to upgrade a client like this, although time appears to be of the essence first and foremost.