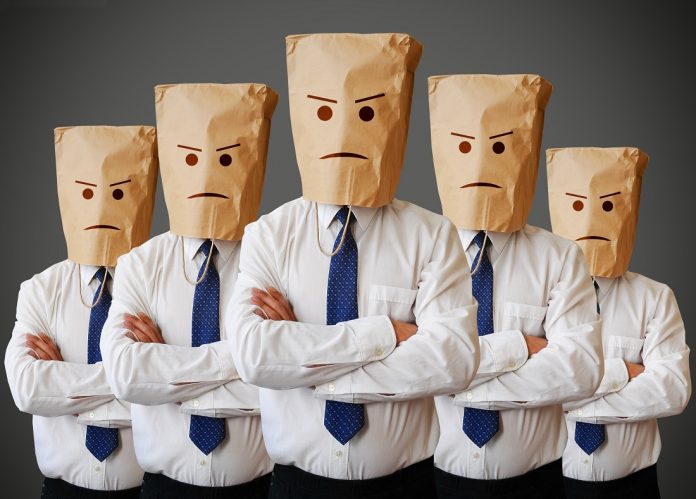 Launched at the height of the 2008 financial crisis, bitcoin had a singular purpose then: to fight the centralized nature of the mainstream financial system and give the ultimate power back to the people. Satoshi Nakamoto’s vision has gradually been achieved, with cryptocurrencies and the blockchain technology that underpins them revolutionizing many industries. However, the very entities that are meant to facilitate this revolution could prove to be the biggest impediment. Are cryptocurrency exchanges becoming the same infallible powerhouses that cryptos have strived to fight for the past decade?

Too Big To Fail?

Coinbase is the biggest cryptocurrency exchange in the United States and while it is miles behind market leaders Binance and OKEx in trading volume, its significance far supersedes its size. From a small startup in 2012, the San Francisco-based firm has grown to be a behemoth in the cryptocurrency industry that according to an article in Fortune, is quickly becoming “too big to fail.”

In the recent past, Coinbase has made a series of moves that are geared towards the creation of an empire that will play a central role in the rise of cryptocurrencies. Having established itself as the leader in the U.S with over 25 million users, Coinbase moved in on institutional investors by launching Coinbase Prime, Coinbase Custody and the Institutional Coverage Group. The exchange has also begun talks with the regulatory authorities about acquiring a banking license. These moves, combined with an array of acquisitions made in the past two years, would make Coinbase a virtually infallible empire.

At the height of the cryptocurrency upward surge, rumors began circulating that Coinbase would list Ripple’s native XRP token. These rumors sparked an XRP-buying frenzy which sent its price “to the moon.” Expectedly, its price crashed after Coinbase denied the rumors. When Bitcoin Cash was listed, it emerged there may have been people with insider knowledge who cashed in on the knowledge to make millions of dollars. Coinbase set out to investigate these accusations but no one was found culpable.

This ability to determine the direction the market takes further underlines the ultimate power that cryptocurrency exchanges have acquired. This is not unique to Coinbase. Binance and OKEx, the two biggest exchanges by trade volume globally, have as big a say on what direction the market takes. Just recently, Binance delisted four coins, among them Bytecoin and Iconomi which saw their prices shed over 20 percent of their value.

Combined, the top five exchanges, which include Huobi, HitBTC and Bitfinex, typically facilitate over $5 billion worth of crypto daily. Needless to say, if any of them crashed, the effects would be devastating. This reflects the banking system that was the root of the 2008 financial crisis, the same system Nakamoto set out to bypass through the launching of Bitcoin. Before the crisis, some of the financial giants such as Lehmann Brothers also seemed infallible, but they all crashed, with most filing for bankruptcy.

The cryptocurrency industry has already been through one scary experience, an experience that almost brought it to its knees. In early 2014, the biggest Bitcoin exchange at the time, Mt. Gox, lost over 800,000 bitcoins to hackers in what is one of the largest cryptocurrency heists ever. At the time, the exchange was handling 80 percent of all Bitcoin transactions. The subsequent collapse of the exchange proved devastating for the industry and the effects are still being felt four years later.

One of the possible solutions has been the emergence of decentralized exchanges, referred to as DEX’s. DEX’s align themselves with Nakamoto’s vision of an industry free from centralized bias and control. Unfortunately, these haven’t been as popular and only account for a small fraction of the daily trade volume. To make it worse, some of them have been a contradiction of the decentralization principle, further eroding people’s faith in them. One of these is Newdex which was hacked recently, losing close to $30,000 worth of its clients’ tokens.

Are we getting rid of the ‘monster’ that is the traditional banking empire but replacing it with a new ‘infallible’ empire? Time will tell.