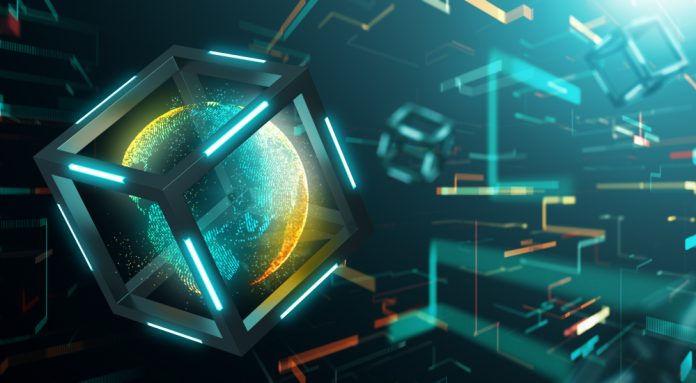 Now that Tezos has officially launched its main net, users are looking for ways to capitalize on this momentum. A few interesting developments have taken place as the main net launch happened, and the following three developments are well worth keeping an eye on. All of these changes can have a positive impact on the Tezos ecosystem moving forward.

#3 Exploring The Cortez Wallet for Android

Some Tezos enthusiasts may be aware of the Cortez wallet for the Android ecosystem. It is a very interesting contraption, as it brings all of the native Tezos functionality to mobile users all over the world. The Cortez wallet comes in two different versions, one of which acts as a main net solution and the other one is designed for the testnet.

This is also the first major release of the Cortez mobile wallet, which is rather interesting to keep an eye on. It will be interesting to see how the community responds to this wallet, primarily because it has only been downloaded around a dozen times so far. That number will undoubtedly increase over the coming weeks as more people take note of this project.

A rather surprising development in the exchange world comes courtesy of Bitfinex. This prominent exchange has made it clear they want to keep adding new coins, tokens, and assets over time. Introducing support for Tezos makes a lot of sense now that the main net has gone live, although that doesn’t make it a liquid market by definition.

For the time being, Bitfinex will support Tezos trading through BTC and USD pairs. Margin trading and peer-to-peer functionality will be added over time, depending on how the liquidity for this market evolves and improves. Direct fiat currency support can introduce a lot of new investors to Tezos, as fiat currency gateways are vital for any asset or currency looking to succeed.

#1 Increasing the Number of Nodes

As is always the case when a blockchain goes live, there is a growing demand for network nodes. In the case of Tezos, setting up a node can be done in many different ways. Various guides are showing up on Reddit, yet it appears the developers were prepared for an increase in interest. As such, Docker images were created prior to the main net launch.

The main reason Docker images exist is that they make it a lot easier to become part of the network. In the case of Tezos, the images can be set up within two minutes or even less. This is an ideal solution for those who just want to spin up a node without any extra bells and whistles. Those interested in becoming a more “advanced” part of the network may want to look at more detailed guides.