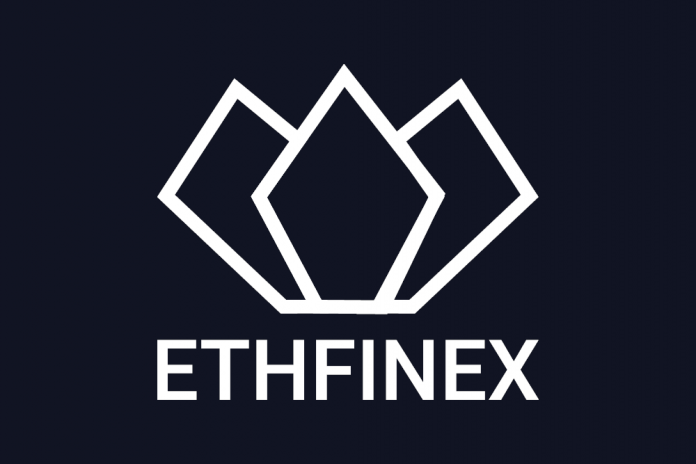 Decentralized exchanges have been touted as the future of the market, especially since they give back the control to the users as Satoshi first set out to do when he developed Bitcoin. However, despite the great promise, they have failed to gain traction, with even the most popular struggling to crack into the top 100 for volume traded. This might all change, with the fourth-largest crypto exchange Bitfinex joining the decentralized exchanges movement with its newest offering, Ethfinex Trustless. The exchange will leverage on the order books of Bitfinex and its spinoff, Ethfinex to offer high-liquidity, low spread trading experience, all while the user gets to be in full control of the digital assets.

The Best Of Both Worlds

With Ethfinex Trustless, Bitfinex intends to offer its users the seamless trading experience associated with centralized exchanges without sacrificing the founding principle of cryptocurrencies; decentralization. The new platform will not have any signups or know-your-customer requirements. The clients will not be obliged to share their emails, names or addresses, an issue that has been quite contentious in the industry, especially after it emerged that some government agencies had been using these details to spy on crypto users.

The users will also be in full control of their funds throughout the entire transaction process, Bitfinex further revealed in a blog post. This will be made possible by connecting to the exchange directly via the supported ERC-20 wallets including Ledger, Metamask and Trezor. This will greatly reduce the counterparty risk users expose themselves to by sending the cryptos to the exchange, especially with the repeated cases of crypto hacks in which hundreds of millions of dollars’ worth of tokens are lost.

In what is perhaps its best quality, Ethfinex Trustless will allow its users to trade directly against the order books of its parent company Bitfinex as well as Ethfinex. This does away with the liquidity limitation that affects decentralized exchanges, giving the users the best of both worlds.

The platform will be powered by the Nectar token (NEC), the native token of the Ethfinex exchange. The tokens, a majority of whom are still held by the exchange, will be distributed to the users on a monthly basis. Users will govern the exchange using the tokens, making the decisions on which coins to list, user incentivization models, profit distribution, the fee structure and more. The users will be required to hold at least one NEC token during the first two weeks in order to trade. At press time, one NEC token was trading at $0.44, with over 82 million in circulation.

Bitfinex follows in the footsteps of fellow crypto exchange Binance which in March announced that it was working on a decentralized platform that according to its CEO Changpeng Zhao, would list “almost any coin.” A month ago, Binance shared a sneak preview of the new platform which will be known as the Binance Chain. The platform will complement the centralized Binance once it’s launched which according to Zhao could happen in two months’ time.