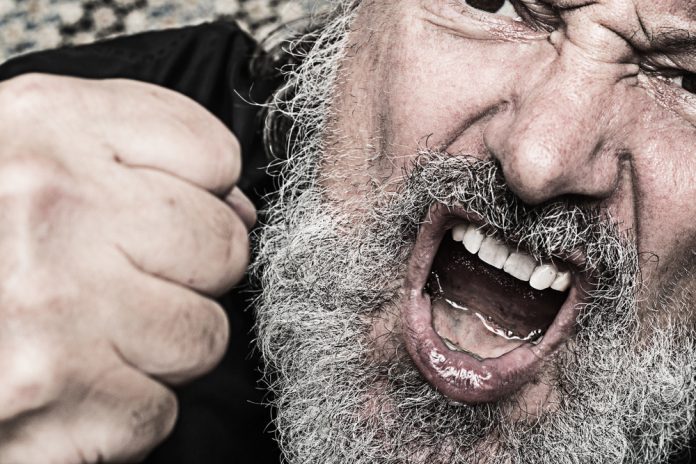 Bitcoin and other cryptocurrencies tend to attract a lot of attention. Not all of this attention is positive, and financial experts often condemn Bitcoin for having no real value or future. The following list of individuals is ranked by their “clout” in the world, even though virtually all of these opinions will fall on deaf ears in the end.

This particular group has not been too involved in voicing opinions on Bitcoin and alternative cryptocurrencies. That suddenly came to change a few days prior to CME Group launching its Bitcoin futures. As there is no official template or regulation for such investment vehicles, it seems the financial firm was convinced CME Group “caved in to client demand.” Moreover, Themis Trading LLC claimed Bitcoin was an instrument subject to plenty of fraud and manipulation.

In the financial world, most service providers tend to not look beyond the traditional financial offerings. Given the lack of regulation surrounding Bitcoin in the US and other countries, that is not entirely surprising either. Severin Cabannes, the deputy CEO at Society Generale SA, is one of the people in the “Bitcoin is in a bubble” camp.

In a way, that statement was not entirely incorrect either. Late last year and early 2018 generate unsustainable values for Bitcoin and other cryptocurrencies. With all prices crashing down in spectacular fashion, it would appear any bubble concerns regarding Bitcoin have evaporated. That doesn’t mean there will be no further price increases or new all-time highs.

Similar to Cabannes, Tidjane Thiam holds a high position at Credit Suisse Group AG. One does not become a major financial group’s CEO by taking unnecessary risks or jumping on every single bandwagon as the opportunity presents itself. Even so, claiming Bitcoin is only designed to “make money” and nothing else is rather shortsighted first and foremost. There are numerous use cases for Bitcoin and other cryptocurrencies worth exploring.

Everyone has heard the comments uttered by JPMorgan Chase CEO Jamie Dimon over the past 18 months. He was one of the first to claim Bitcoin is a major bubble, although that was the least offense of his comments to date. In further interviews and presentations, Dimon went as far as calling Bitcoin owners “stupid” and how the government would “eventually crush this scheme.”

While those comments seem to be on the bitter side of the spectrum, they also highlight a clear lack of understanding how Bitcoin or other cryptocurrencies work. That is not uncommon in the world of finance these days, unfortunately, although it remains doubtful any positive changes will be made in this regard moving forward. As JPMorgan & Chase postponed its Bitcoin trading desk plans, it seems unlikely the bank will ever revert its stance on this new form of money.

Do you think these financial moguls are correct? Is Bitcoin heading into oblivion? Let us know by leaving a comment!