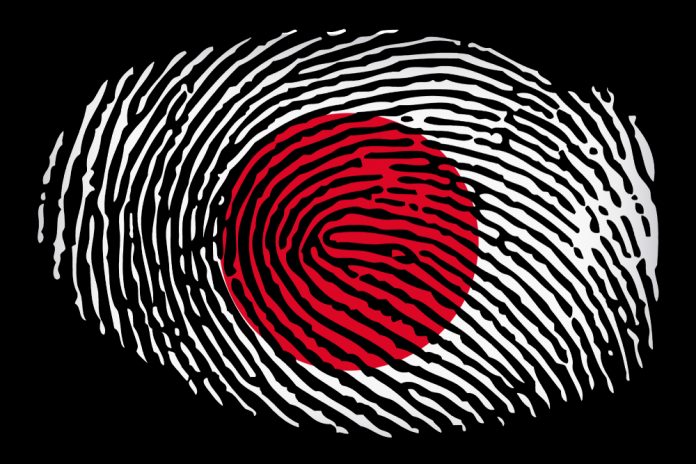 Japan’s National Police Agency (NPA) intends to introduce tracking software for cryptocurrency transactions as it strives to curb the use of cryptos in illegal transactions, a local media outlet recently reported. The software was necessitated by increased instances of crypto use in illicit transactions in what has become one of Bitcoin’s largest markets globally. According to the report, the installation process has already kicked off in the major police stations, with the software being intended to be applied fully by 2019.

The report by the Tokyo-based public broadcaster NHK indicates that the NPA will finally be able to keep an eye on all the crypto transactions, extract the required data and carry out related investigations. The agency will also be able to take note of any suspicious activity or errors made and educate users on the practical ways of reducing those errors. The project was fueled by the ever-increasing challenges that the police face in regards to blockchain transactions. For instance, in March, the agency released a report indicating that more than $6.2 million worth of cryptos was stolen from Japanese users’ wallet accounts in 2017. In January this year, another hack was also reported in which $520 million worth of cryptos was lost in the year’s biggest hack yet.

The software which will be used for the tracking is still under development, a task which has been designated to an anonymous private company. The tracking software installation project is reportedly quite costly, with the NPA funding the process. The estimated budget for the project stands at $315,000 (35 million Yen).

As one of the countries with an already established cryptocurrency industry, Japan has been looking for effective ways of making transactions secure and safe. In June this year, Japanese financial authorities asked for implementation of crypto regulations to establish order in the thriving crypto exchange industry. Recently, the country’s Financial Services Agency urged the industry to implement the laid out regulation and to work with the regulator to push the industry ahead. Recognizing the mammoth task that lays ahead in regulating the nascent industry, the FSA suggested an inter-state and inter-industrial body that would strategize on the way forward for the industry.

Having been one of the easiest-going countries for crypto trading, Japan took a sharp turn after the hacking of Coinceck crypto exchange in which $520 million worth of NEM tokens was lost. It has since then cracked down on exchanges and enforced tough regulatory measures meant to prevent another hack. This has led to the closing of a number of exchanges which could not keep up while others like Binance have relocated to other destinations.

In August, Trend Micro, a leading security software company in Tokyo, discovered a Bitcoin ATM malware that was reportedly on sale in the online black market. According to the company, the malware even comes with after-sales support for the buyer and can be used to steal over $6,500 from a Bitcoin ATM.

Meanwhile, the financial monitoring service in Russia is also implementing similar tracking software to minimize terrorist financing risks in the country. Russia is one of the states that insist that cryptocurrency transactions must only be done under close monitoring by government institutions. The proposed system is expected to be complete before the end of this year and it will be used as a central network to connect financial databases. The project, which is estimated to cost around 200 million rubles -nearly 3 million dollars- will go a long way in making the Russian crypto space safer.