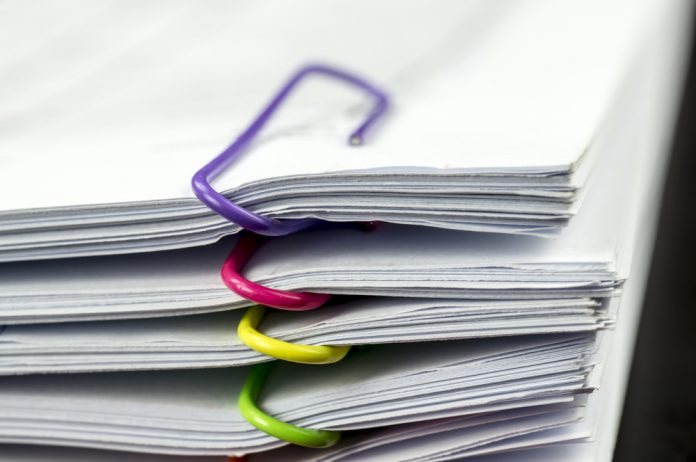 Cryptocurrency companies active in the United States have to adhere to very strict rules and regulations. In most cases, this means obtaining various types of licenses to conduct business. Below are four examples of licenses required by major exchanges in the US. They are all mandatory, depending on the state that a given company operates in. The following documents are ranked from common to uncommon in terms of the number of states requiring them.

By far the most common license requirement is to operate as a money transmitter. Cryptocurrency exchanges are considered to be money transmitters when holding onto customer funds and facilitating the trade of these unregulated assets. Most US states have their own MTB licenses, which means companies must apply for every single piece of paper individually if they want to become a major player in the United States.

Looking at Coinbase’s list of licenses, this trend becomes all the more apparent. The firm holds money transmitter licenses in a lot of different states. Each of those documents has been obtained through the proper government channel and by adhering to state requirements.

This particular document is a bit of an oddball in the cryptocurrency world. It only pertains to the state of New York, which has never been too cryptocurrency-friendly. Obtaining a Virtual Currency License from the NYDFS is something very few companies have achieved to date. There are very strict requirements to meet prior to applying, and there’s no guarantee of any application being approved.

With this license, companies are officially allowed to engage in virtual currency-related activity. Since New York introduced this specific license for cryptocurrency firms, only a handful of companies have obtained the document in question. Cryptocurrency activity isn’t dead in New York State, but it is not an area most cryptocurrency firms are looking into as of right now.

In the state of Georgia, cryptocurrency regulation works a bit differently for companies and service providers. Obtaining a Selling Payment Instruments license is required for exchanges, which allows them to offer any type of trading service pertaining to cryptocurrencies, including support for fiat currencies. Similar to most other licenses, this particular document is only valid for a set period of time, and it must be renewed quite regularly.

Perhaps the most oddly-named license for cryptocurrency firms is the Sale of Checks License. It allows companies to sell checks, drafts, money orders, and other instruments for the transmission of money. This particular license is issued in Alabama, although Delaware and Rhode Island maintain very similar variants of this document.