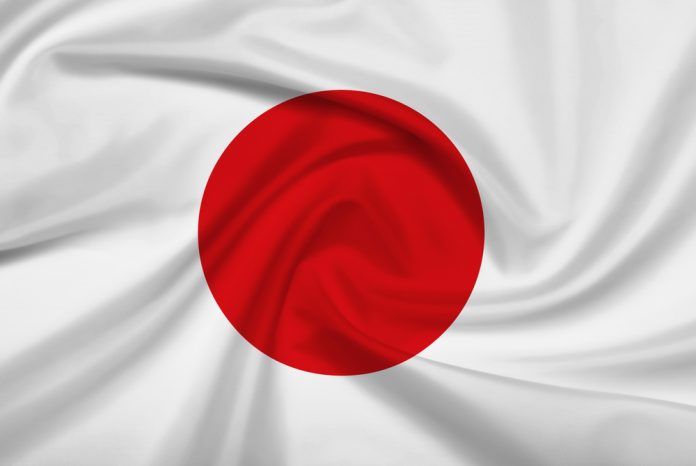 Japan has always been a very interesting country when it comes to cryptocurrency and regulation. It is one of the few companies which has made Bitcoin legal tender. The current approach of self-regulating cryptocurrency is still controversial, but the concept continues to gain a lot of traction regardless.

Bringing more legitimacy to the cryptocurrency industry in Japan will always be a big challenge. That isn’t because the government is opposing this industry, as it is doing the exact opposite. The Japanese government has shown a lot of leniency toward cryptocurrency and even made Bitcoin legal tender over a year ago.

Although that initial response was relatively positive, it has become evident that there is still a need for active regulation of the cryptocurrency industry. Considering that exchanges remain subject to hacking and other incidents, having a regulatory framework in place to deal with such incidents is more than warranted.

For the time being, cryptocurrency exchanges engage in self-regulation. It is a bit of a double-edged sword, although their opinions do matter when it comes to establishing a regulatory framework. Without an open dialogue between industry experts and the government, no positive developments are to be expected. Japan is certainly taking an open-minded approach, which is more than one can ask for.

The JVCEA, which is Japan’s virtual currency exchange association, is now looking to become officially certified in Japan. Up to this point, the governing body has made all of its decisions in the absence of any official recognition from the government. Although its decisions have been reviewed by the government, the decision-making process has always been a bit “off” in this regard.

Once the JVCEA becomes a certified fund settlement business association, it will be able to onboard additional members and force all partners to comply with regulations and laws. Whether or not the agency will receive this license is an open question, as nothing has been set in stone at this time.

The final decision lies with Japan’s FSA, which has closely monitored any developments in the cryptocurrency industry for several years now. Reviewing the 100-page document submitted by the JVCEA will take some time, and no official timeline for a decision has been set. If the JVCEA is approved, Japan will position itself as the “freest” country when it comes to cryptocurrency regulation. It is an example which other countries would do well to follow.