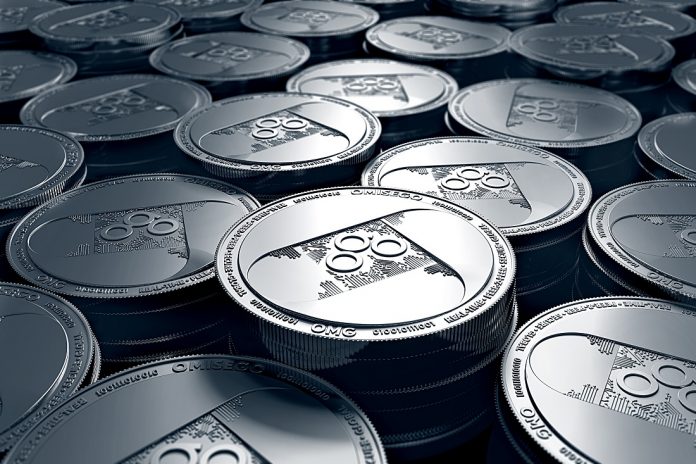 All cryptocurrency ecosystems need to keep evolving over time. Introducing new features and building the underlying infrastructure takes center stage. In the case of OmiseGo, a lot of interesting things are in development right now, although they will take a while to be fully realized. The following projects are worth paying attention to.

Onboarding users to a network is always a big challenge, especially for altcoins. In the case of OmiseGo, its eWallet Suite is designed to solve that problem. This open source software toolkit can onboard both users and merchants through a convenient option. A full suite of tools and applications is being built at this time, although there is still some work to be done.

The first “official” version of eWallet was released a little while ago, and the new version should be ready in the coming weeks. The team is also working on integration libraries for other coding languages and frameworks, with Elixir being the first on the list. In version 1.2 of eWallet, blockchain integration will commence.

In the world of blockchain scaling, Plasma is considered to be one of the bigger developments. OmiseGo will get its own plasma-based implementation in the form of Tesuji Plasma. An internal testnet is being developed at this stage, and a public testnet release will happen in the coming weeks. Once it hits the mainnet, OmiseGo will see significant scaling improvements.

Similar to a few other altcoins, OmiseGo is looking to build a decentralized exchange layer in the coming months. That project has been in development for some time now, albeit the implementation is still in the early stages of development. In its first “live” iteration, the layer offers users control of their funds for most of the time and heavily relies on on-chain transactions. Once an order is placed, custody of funds is transferred to the trading venue facilitating the trade.

Perhaps the biggest upcoming change to OmiseGo comes in the form of the PoS consensus algorithm. Its native currency was designed specifically to promote staking, as network validators run nodes to perform network consensus. For the time being, OmiseGo’s PoS consensus implication is not fully completed yet. Instead, there is still some work to be done.

According to the developers, there will no finalized PoS design until the Plasma implementation has been fully tested and audited. That appears to be a smart decision at this stage, even though the general framework for proof-of-stake has been in place for a while now. It will be interesting to see how the team decides to move ahead in this regard, as no official timelines have been proposed just yet.