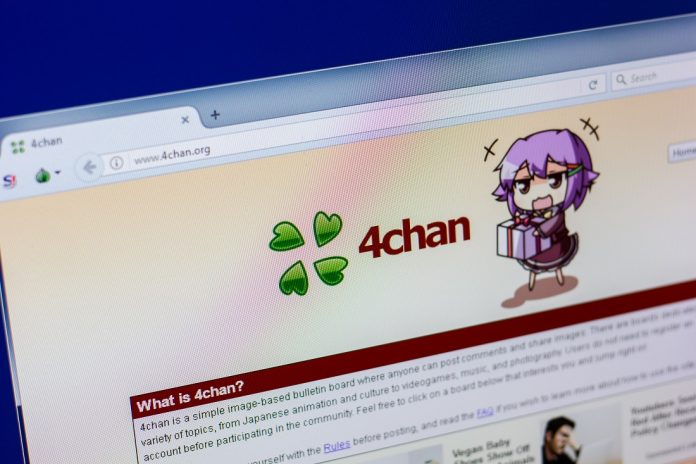 Over the past few years, the 4Chan platform has become synonymous with cryptocurrency in many different ways. It now seems things will only continue to improve in this regard, primarily because the platform has decided to integrate support for various digital currencies. A surprising turn of events, although it was a matter of time until something like this happened.

A lot of fake cryptocurrency news has spawned on 4Chan over the years. One of the more notorious developments is the alleged death of Vitalik Buterin, even though he is still alive and well to this date. It is just one example of why 4Chan shouldn’t be trusted for news and developments, even though it is home to some entertaining theories.

Even though 4Chan has the reputation of being the “cesspool of the internet”, the platform continues to rise in popularity every single year. That is a good thing, as the internet is not designed to be serious at all times. Instead, pulling pranks and sharing out-of-the-box ideas is always something to look forward to. This is part of the reason why 4Chan introduced a Pass service many months ago.

The 4Chan Pass gives users an option to bypass the CAPTCHA verification when posting and reposting content. Surprisingly, the price of $20 per year is not too steep for most people, even though it is quite the price to pay for this particular option. At the same time, as long as people are willing to pay the money, there is no reason to change a working system. Community members were the ones to propose the 4Chan Pass system in the first place.

Although the payment methods accepted for this service are already plentiful, they lacked an option to pay with cryptocurrencies. It is unclear when 4Chan integrated this support exactly, though four different currencies are supported at this time. Users can pay for a Pass with Bitcoin, Bitcoin Cash, Litecoin, and Ethereum. The lack of Dogecoin support is rather telling, especially because 4Chan and Dogecoin seem to be made for one another.

Having cryptocurrency support enabled on one of the world’s most popular websites can push Bitcoin and altcoins to a whole new level accordingly. Most 4Chan users probably already know what cryptocurrency is, yet a lot of new people discover this website every month. As such, there is a lot of long-term potential for bigger and better cryptocurrency adoption, courtesy of the world’s biggest meme platform.

What is also interesting is how 4Chan prides itself upon being an “anonymous” message board. Their acceptance of four currencies which all lack privacy and anonymity traits seems to make little sense in this regard. On the other hand, these are the four most commonly used cryptocurrencies in the world, and there is a good chance 4Chain might introduce additional altcoins as more time progresses. A lot will depend on how popular this latest integration proves to be.