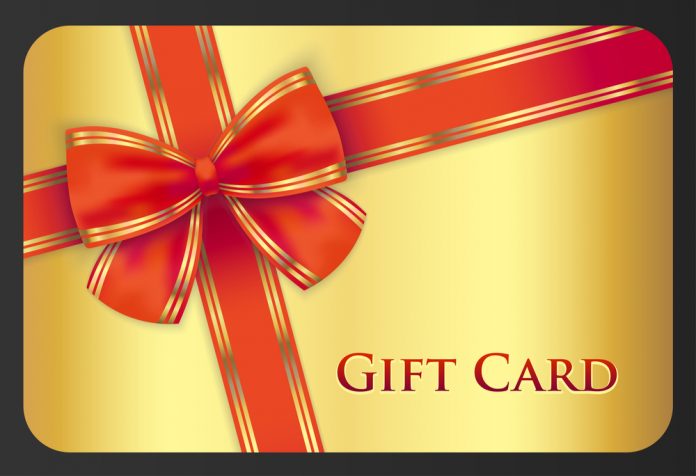 Spending Bitcoin directly on e-commerce platforms has proven to be an interesting challenge. Until things improve, buying gift cards with cryptocurrencies will remain a more than viable alternative. The following platforms allow users to do so. These companies are listed in alphabetical order.

For residents of Canada, CoinCards offers a lot of functionality when it comes to spending cryptocurrencies. The platform specializes in letting users buy gift cards with Bitcoin. At the time of writing, the company offered cards from hundreds of Canadian retailers, including Walmart, Amazon, and TJX. There are plenty of options to choose from, making it an excellent offering.

By far one of the most popular places to buy gift cards online, eGifter processes all Bitcoin payments through BitPay, and supports over 250 different brands at this time. Among the supported retailers are Applebee’s, Bed Bath & Beyond, Dunkin’ Donuts, and iTunes. There are plenty of options to choose from, and the company has built up quite the reputation over the years.

Although Fold is not in the same league as the other companies on this list, its service should not be overlooked. Now that Starbucks has confirmed it will not accept Bitcoin payments anytime soon, alternatives need to be found. Fold lets users spend Bitcoin on prepaid Starbucks gift cards which can then be used in-store.

If one’s gift card balance is not used up entirely, Fold will automatically process a refund for the remainder of the money. This service is currently available in the US and Hong Kong, as well as at Starbucks locations where payments can be denominated in US dollars.

Very similar to eGifter, Gyft has been a dominant player in the world of crypto gift cards. Its offering includes hundreds of different gift cards from more than 200 retailers. Purchases can be made through one’s web browser, or with either iOS or Android devices. There are no additional fees when making payments, which makes for a great platform to spend Bitcoin on mainstream goods and services.

Although it appears this service has been overlooked a bit in the past few months, Purse.io is still very popular among Bitcoin users. The platform is primarily known for its Amazon services, as users with Bitcoin can obtain items from the platform at a discounted price. It is a very different approach compared to traditional gift cards, although the end result remains the exact same.