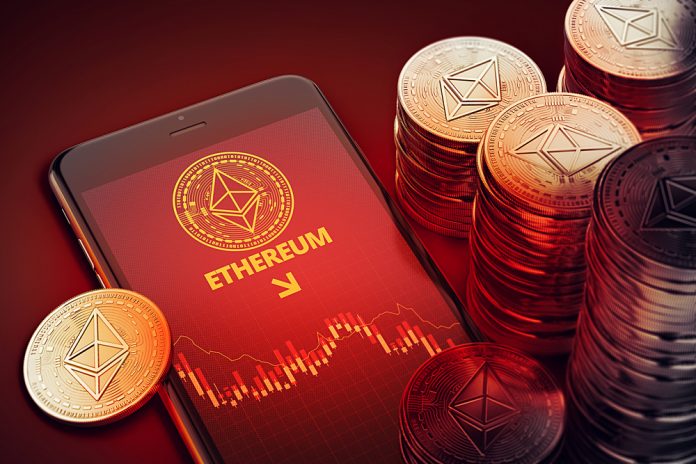 Interesting things tend to happen in the world of cryptocurrency, not all of which make a lot of sense on paper. It seems a fair few ERC20 projects have been liquidating massive amounts of Ether over the past month. That could explain the ongoing ETH price decline, although there are other contributing factors.

It is quite interesting to see how ERC20 projects handle their Ether balances these days. OneLedger has liquidated 5,380 ETH in the past 30 days, which is a rather big amount for a project with a market cap of $4.42 million. It is also a project which has seen a healthy increase in value, which may explain why the amount of spent ETH is rising rapidly.

Although all ICOs are struggling to provide investors with a decent ROI, Cofound.it is still of great interest to a lot of people. Despite its declining token value, the project has noted a small increase in market cap. This has been offset by a decrease in overall volume, forcing the company to sell 6,100 ETH in the past month.

For a project which offers a new decentralized marketplace model, it is not all that surprising to see the project burn through its ETH balance fairly quickly. Over the past 30 days, Monetha has spent 7,050 ETH, which is a direct result of the platform itself noting a 100.98% increase in volume.

One of the more recent projects to hit the cryptocurrency industry is known as Cobinhood. The zero-fee cryptocurrency exchange will always burn through Ether balances fairly quickly, especially when the project is growing. Although its token price is on the rise, the volume dipped by 23%. With 7,250 ETH having been spent in the past month, it will be interesting to see what the future holds.

In terms of functionality, AppCoins may very well be one of the more interesting ICO projects to keep an eye on. The platform reduces fees on in-app payments, speeds up money transfers, and lets people create payment channels based on existing technology. Its sell-off of 8,420 ETH is not surprising at this stage, especially with overall activity heating up fairly quickly.

For a project which positions itself as “the security protocol for the Internet of Things”, one would expect its volume to rise significantly. As it happens, Atonomi’s volume has declined by nearly 78%, despite the company selling off 12,000 ETH.