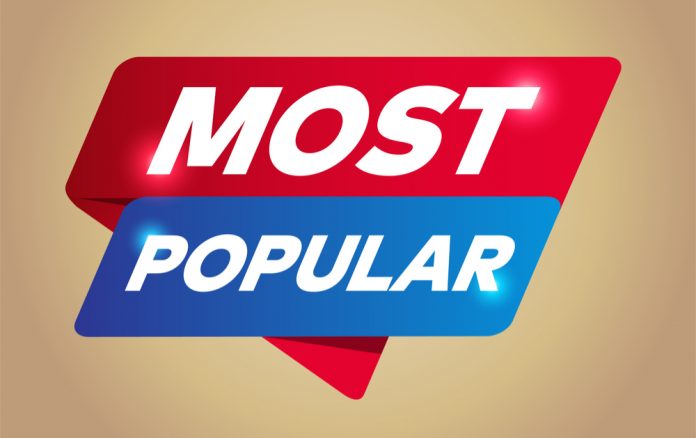 Gauging the popularity of blockchain and cryptocurrency projects has always been difficult, as there are many metrics one has to take into account. Activity on StackExchange has always been considered to be a good indicator, even though it only tells one part of the story. The following projects are seeing some interesting activity in this regard, and they are ranked by number of changes.

In a way, it is anything but surprising to see the IOTA project gain a lot more attention on StackExchange. It is a project which is still in the very early stages of development, even though there are high expectations placed on it. Becoming the go-to blockchain for the Internet of Things will be a big challenge, but it seems a lot of new questions and answers pertaining to IOTA have been showing up as of late.

If this statistic is any indicator of the future of IOTA, things will evolve in a positive direction over the coming months. Increasing interest indicates that there is a growing community behind IOTA. The project has seen its ups and downs on StackExchange, though, and thus this statistic needs to be taken with a grain of salt.

Among cryptocurrencies associated with privacy and anonymity, there are very few projects which have gained significant traction. Monero appears to be on the right track in this regard. Its StackExchange activity is rising gradually, which may be partially due to the ongoing developments involving Bulletproofs. Additionally, the recently added Ledger hardware wallet support should not be overlooked.

Having been around for nine years, one would expect there to be even more questions and answers pertaining to Bitcoin than are currently visible on StackExchange. The world’s leading cryptocurrency lost a lot of traction during the first seven months of 2018, yet the momentum seems to be turning around for Bitcoin.

Whether or not popularity on StackExchange is a contributing factor for Bitcoin is unclear. The currency is well-known by now, despite the fact that a lot of people still have no clue as to – or show zero interest in – what Bitcoin can be used for. It’s an interesting situation to keep an eye on regardless.

On paper, it is only normal to see growing interest in Ethereum, both in terms of questions and answers. This is a very technical project, and even developers sometimes run into issues they cannot solve on their own. If this momentum keeps up, it seems Ethereum will reach a new peak in terms of StackExchange activity later this year.