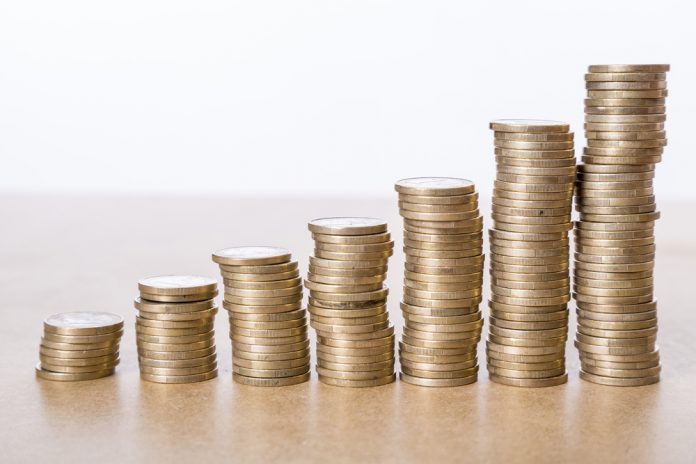 Ardent crypto fans have noticed that a new king has taken over the crypto exchange scene – and he brought some friends. With Binance and OKEx having been the undisputed leaders – with the crown switching regularly between the two – the status quo had become virtually unchallenged. Huobi came in third, with Bitfinex, Upbit, HitBTC and Bithumb fighting for the other spots. That is no more, as according to data from CoinMarketCap, a new and relatively unknown crypto exchange from Malaysia has dethroned them. How it got there is the subject of much debate, with some calling it a genius move while others branding it as just another deceptive and unsustainable practice which will undermine confidence in the crypto industry in the long run.

CoinBene is now the biggest crypto exchange in the world, with Bit-Z coming in second. Former industry leader OKEx is in third place, followed by Binance, Huobi and Bitfinex, respectively. What is even more notable is that CoinBene’s trading volume in the last 24 hours is bigger than that of OKEx, Binance and Huobi combined, standing at $2.1 billion at press time. The Hong Kong-based Bit-Z’s trading volume stood at $1.3 billion over the same period.

CoinBene is not without its fair share of controversy, however. The exchange saw its volume numbers shoot up to dizzying heights after it implemented a new revenue model: the trans-fee mining model. This model allows the exchange to issue its own native tokens to its users as incentives to keep trading on the platform. For every ETH or BTC a trader is charged in fees, he or she gets reimbursed the exact same amount in the native token. This not only incentivizes traders to trade, but it also motivates them to make bigger trades, as the more fees are levied on a given trade, the higher the number of native tokens one receives.

With Bit-Z, the native token is known as the BZ token. The exchange stated in its whitepaper that it would cap the supply of BZ tokens at 300 million. This compensation model is a new global sharing model for users to share dividends, the exchange wrote, and it’s meant to help the exchange become the largest in the world. The new model was put in place by Bit-Z on June 25. CoinBene had started earlier, with its trans-fee mining model having been enacted on June 18. And in just one week, it’s propelled the exchange to global domination.

While these two exchanges are getting all the buzz, they were not the first exchanges to try out the new model. The former CTO of Huobi, Jian Zhang, is credited with the invention. Having left Huobi, he went on to form FCoin, a crypto trading platform which was just as controversial. The exchange’s official data has yet to be made public, but sources in China have claimed that its daily volume at one time exceeded $5 billion, an incredible amount for such a young exchange. This would have made it bigger than all of the top 10 crypto exchanges combined.

The crypto community is divided on the new model, with some people regarding it as deceptive and unsustainable. Not surprisingly, one of these individuals is Changpeng Zhao, the founder and CEO of Binance. Fondly known as CZ, he claims the model is unsustainable and that even though it’s branded as an incentivization model, it’s an ICO. He also took issue with the administration of the tokens, stating that the exchanges will end up manipulating the price of their tokens to benefit themselves. He further warned traders against using such platforms, as according to him, “traders should not play with a price manipulator, especially when that same price manipulator controls the trading platform.” His views were echoed by many Chinese media houses.