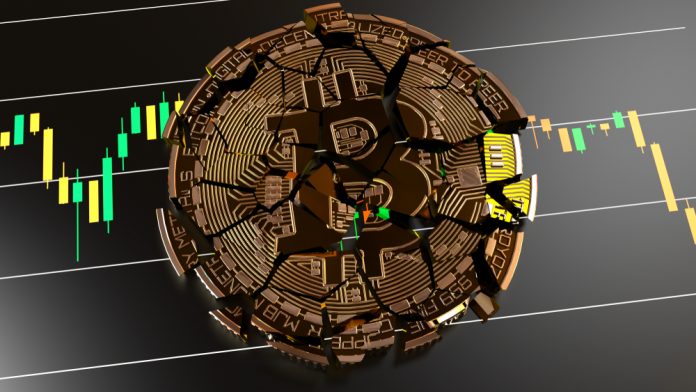 Bitcoin has succeeded as an asset but has failed terribly as a currency. It has only gained traction within a very small niche following, lacking any use in real-world transactions. It only handles a very small number of transactions compared to its competitors like Visa, all while consuming large amounts of energy which further makes it unsuitable for mainstream use. This is according to Jay Krishnan, the CEO of India’s largest startup incubator and a venture advisor to SRI Capital, a VC firm with investments in augmented reality, e-commerce and industrial automation. Krishnan tore into Bitcoin in an op-ed for the Economic Times, calling it a failed idea. However, the startup veteran got many of his facts wrong, including the fees charged for a transaction which he greatly exaggerated.

“Decentralization Has Become Worse Than The Traditional Setup”

Krishnan began his op-ed by pointing out the great success that Bitcoin initially had, opening up cost-effective cross-border funds transfers and solving the longstanding double spending challenge among others. Bitcoin rode on the media hype to bring in huge initial investments, with most of the investors looking at it as a way to make quick bucks.

However, Bitcoin has “failed miserably at achieving any of the initial goals it set out to achieve,” Krishnan stated. To begin with, its anonymity has made it a haven for criminals who according to him are among the biggest users of the crypto. This differs with a report by Bloomberg which in August pointed out that according to a Drug Enforcement Administration agent, criminal activities only account for 10 percent of the Bitcoin volume, down from 90 percent five years ago.

Making the case worse for Bitcoin, its users must be very well versed in technology to use it, he continued. “It’s challenging to have non-specialists get a grasp of a currency that has no physical presence but is also difficult to use,” he continued. With blockchain transactions being irreversible, using the crypto becomes even riskier for novice users.

Financial technology is greatly needed to disrupt the financial transaction, Krishnan admitted, but Bitcoin “has by far been the least implementable solution.” It’s almost impossible for governments to regulate the crypto due to its anonymous nature, all while its lack of scalability puts it way behind Visa for transactions executed per second. These are some of the reasons that, despite being around for a decade, Bitcoin’s adoption by the masses is still non-existent, he pointed out.

No matter how much the technology of it can be innovated, the fact still remains that it is completely counterintuitive to socialism and social good, while at the same time destabilizing a country’s accountability for its FDI and cross-border money flow.